COVID-19 is still the biggest issue in Britain, but concern has dropped again this month with just 40% mentioning it as the biggest issue. With media coverage of floods and fires globally this summer, there has been a surge in concern about climate change up from 16% in July to 32% now. A third of both Labour and Conservative voters mention climate change as the most important issue. With COP26 around the corner, 73% say they can personally see its impacts in the UK. 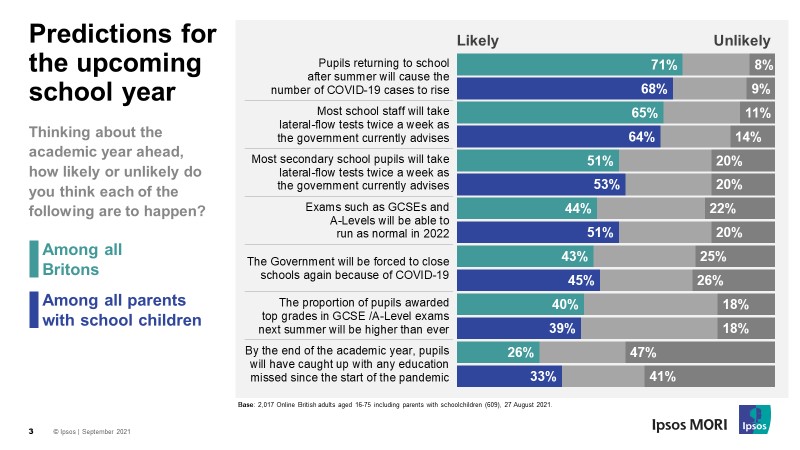 Boris Johnson’s ratings have recovered slightly since last month but 44% of Britons think things are heading in the wrong direction and 29% think the opposite. Keir Starmer’s ratings continue to decline with his unfavorability (44%) double his favourability. Even among Labour voters, only 39% are favourable, compared to two thirds of Conservative voters who are favourable towards Boris Johnson and Chancellor Rishi Sunak. In terms of public attitudes to the two largest political parties, over 40% of Britons are unfavourable towards both the Labour and the Conservative party. 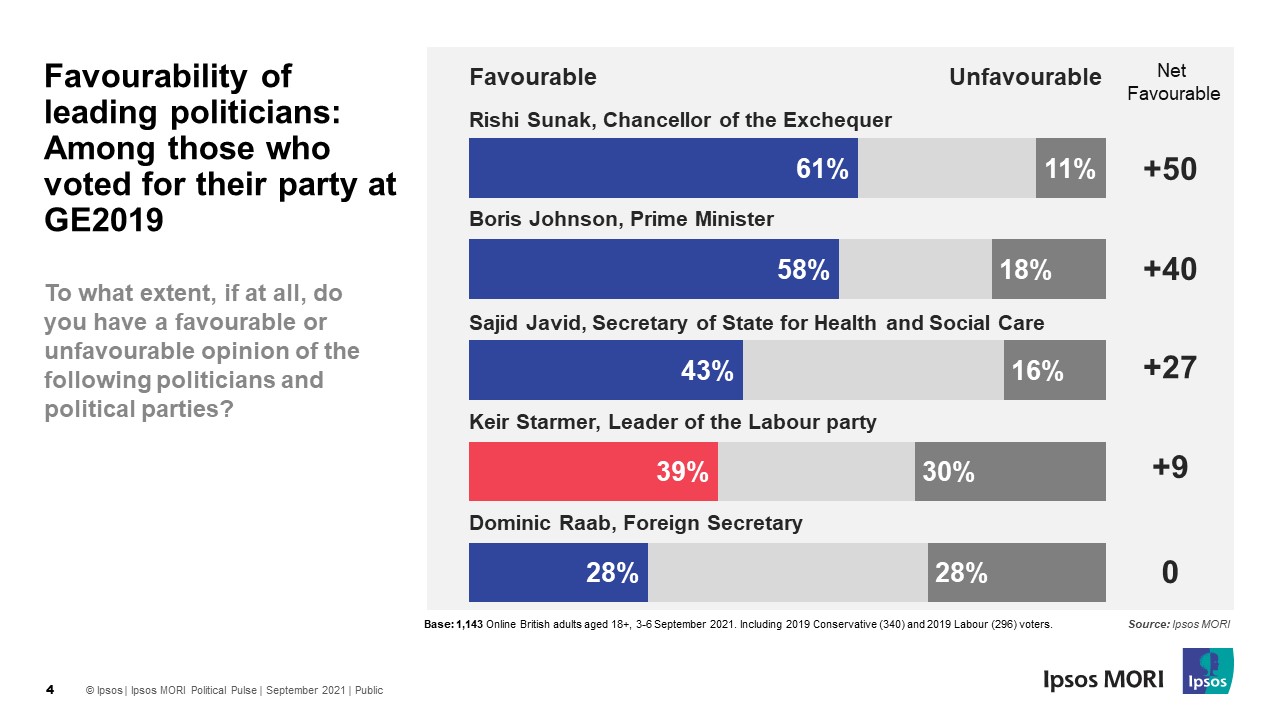 Less than a quarter think Boris Johnson and the UK Government have handled the situation in Afghanistan well, but they’ve done a better job than Biden 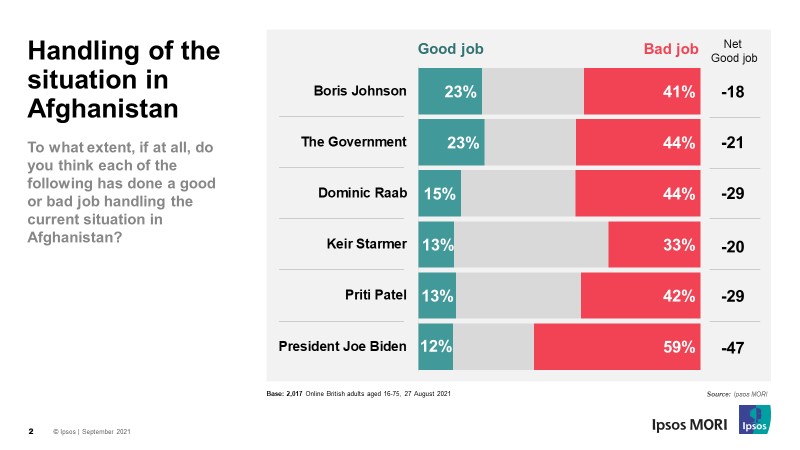 We've looked at how the COVID-19 pandemic has impacted the UK payments market and prompted customers to alter their behaviours.

Join us on Wednesday 29 September at 1pm where we will debut the premiere of our short documentary Obesity: an empathy blind spot and be joined by experts to discuss the impact and prevalence of weight stigma both in and out of healthcare settings.