Pokémon Go has been this summer’s most striking global success story, grossing more than $440 million in two months. Business analysts and mobile game specialists frame Pokémon Go’s reasons for success in terms of technology - augmented reality made widely available. The human side to its success was many people’s nostalgia for childhood Pokémon fun.

But is it more than that? Does Pokémon Go sit at the confluence of new trends shaping advertising and the world in 2016? Can Pokémon Go illustrate how brands could best answer people’s current aspirations?

We’ve been on a hunt which uncovers trends that all have a bit of a Pikachu taste - ideas that brands can leverage to their advantage, as did Pokémon Go and other recent ground breakers (selected among this year’s Cannes Advertising Festival winners). 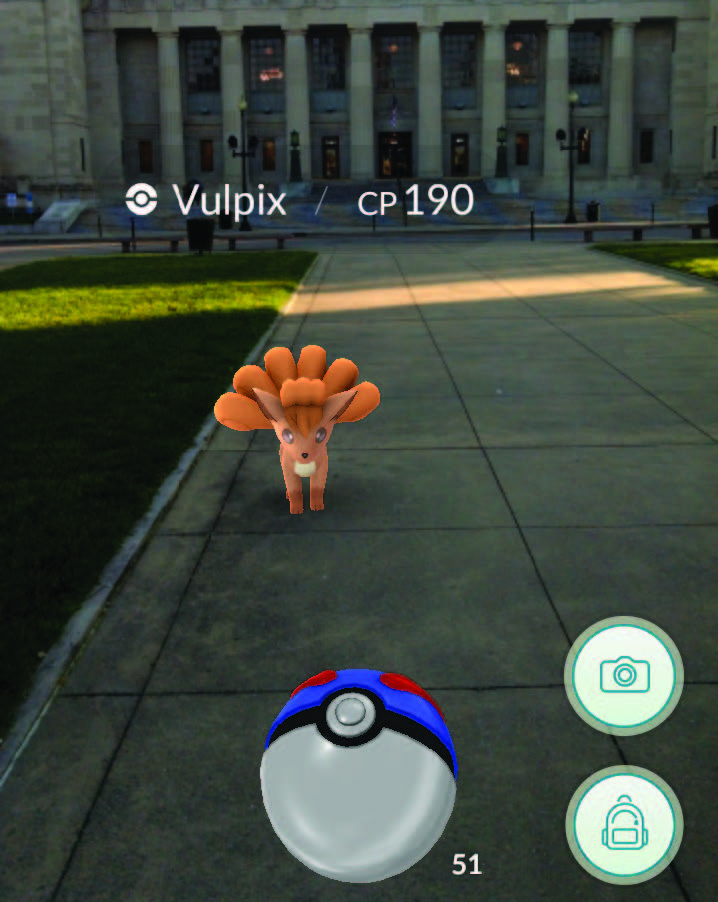 From Pokémon Me time to celebrating ME

As with other mobile games, Pokémon Go is all about having a break – just you and your merry band of pocket monsters. Smartphone apps enable individuals to satisfy their inner ME and reveal it to the world - sharing their personal views, taking selfies and tweeting. Many celebrities in the news exemplify ME focused self-advertisement, from Cristiano Ronaldo to Kim Kardashian. A recent joiner is US presidential candidate and Twitter addict, Donald Trump, whose political agenda largely revolves the cult of Donald: “part of the beauty of me is that I’m really rich”.

Another recent example is Under Armour, which has successfully harnessed the cult of ME, both mentally and physically, to be salient and strengthen their relationship with people. From Gisele Bündchen, to Michael Phelps, the brand demonstrates how we can all rule ourselves.

Getting together in Pokémon Go Gyms, illustrating the rise of WE

Despite the over-exposure of ME, togetherness is a strongly rising value in the world today. Portugal beat France to win the recent Euro football tournament without the injured superstar Cristiano Ronaldo, a clear promotion of the ideal of collective play. Hillary Clinton’s motto, #Strongertogether is in direct opposition to Trump’s self-centred approach. WE is the counterbalance and in many ways WE can take precedence over ME. Recent events in Nice, Orlando and Brussels exemplify how WE can win as disparate communities stood together united.

The WE phenomenon also drives the success of Pokémon Go – a multi-player game that successfully brings real players together. For example, Pokémon Gyms have popped up where people can not only compete in the virtual gym with virtual opponents, but also share tips, advice, and make friends with real players in the real world as they meet in real, bricks and mortar locations (a recent poll conducted by Ipsos on behalf of Global News found that 73% of Canadian players have met other people on the street who were also playing Pokémon Go).

Another example of togetherness in advertising includes the Spanish Lottery’s Justino campaign that promotes sharing instead of winning. It was so successful that Spaniards spent an unprecedented €55 each in the Christmas lottery last year.

And who can forget Burger King’s public offering of peace to McDonald’s with the idea of joining forces on Peace Day to create the McWhopper, as a symbol of their truce and union. McDonald’s abruptly declined.

Another key factor in the success of Pokémon Go has been transforming everyone’s reality into a playground.

2016 has been a year of hard realities – no wonder people want to bring a bit of Pokefun into it. Think for example about the political reality of Brexit, and of the Syrian refugee crisis, putting such pressure on the European Union. Add the tough reality of the economy in many countries, like Russia with the collapse of the rouble or the consistent threat to our environment.

Hard reality can serve brands’ purpose, as a way to make their brands more desired. Libresse, a feminine care brand, show the naked truth in an ode to blood, making it a consistent hurdle towards success, clarifying how the brand supports the empowerment of women and killing an advertising taboo at the same time.

Pokémon Go, a ticket to virtual reality and escapism

Reality is tough, but Pokémon Go adds a layer of virtual reality, painting the world in a much more exciting and enjoyable way. No wonder it is so appealing. Given how the world has become harsher, the entertainment industry is booming, offering escapism to both viewers and gamers. The mobile gaming industry alone continues to grow at an unprecedented pace +42% vs last year.

Pokémon is not the only franchise to make a return in 2016. The Star Wars universe came back to the big screen, earning $2 billion at the box office and renewing the fan base.

Virtual worlds are cropping up all over in advertising. A key success story in this space is the New York Times VR supplement which allows NYT readers to embark on journeys to other worlds thanks to the Google Cardboard VR system.

What is so special about Pokémon Go is that it not only blends the real world with a virtual world, but it truly changes reality. Monuments become Pokestops in the game and clever marketers can leverage these new virtual landmarks to generate business with Pokémon hunters.

What about augmented reality for the art buff? The Chicago Art Institute offered patrons the opportunity to rent Van Gogh’s bedroom, as he painted it, on AirBnB. It was fully booked within a few hours.

Netflix also augmented reality in its own way, blurring the lines between reality and fiction to promote the new season of House of Cards, by promoting fictional president Frank Underwood, with TV commercials and digital ads that played right amidst the real GOP debate. Result: Frank Underwood’s campaign became the first trending topic on Twitter, beating political buzz guru Trump.

What do Pokémon Go and its underlying trends mean for Brands, Agencies and Advertising Research?

Pokémon Go’s success underlines the need for marketers to know their target and their brands intimately. This is what sets ground breakers apart.

What does your target feel, or aspire to? Is it ME, looking to strengthen self-esteem, or to develop their self-appreciation? Or is it WE, connecting and bonding with others, and sharing common values, common goals? It’s Under Armour’s Michael Phelps or the Spanish lottery’s Justino.

This is also about understanding the space in which the brand can truly help, given what it is and the role it truly plays in people’s lives. It is about the layers of cues and meaning that brands use to build and maintain a strong mental network, creating memory structures that make brands top of mind at a moment of choice.

And more and more brands can offer to change and transform people’s realities – with fantasy political campaigns or just creating a McWhopper.

You may have read recently that, in spite of its record breaking earnings and downloads, Pokémon Go’s numbers of daily active users and user engagement were down 30% from its July peaks. Does this mean that Pokémon Go’s blend of ME, WE and different realities has already gone out of fashion?

The decline is all relative: 30 million players are still active every day. As with any other mobile gaming franchise, Pokémon Go now needs to keep players’ attention within its platform.

However, the decline acts as an important reminder for brands and advertisers. If knowing who you speak to and what your brand’s role is in their lives is essential, you also need the creative substance that is going to translate it into the right user experience and the words, pictures and sounds that will make your brand salient and your advertising truly engaging across time.

This is exactly where Pokémon Go needs to improve: develop and renew content, so it’s not only about chasing monsters, but it’s also about following quests and making every day an adventure.

And this is also where creative agencies, clever marketers and smart researchers can make a difference, enabling brands to make the most of these ever-evolving realities to develop strong, purpose-led creative content that resonates with people.

Not only are these trends key drivers of award-winning campaigns (e.g. from Cannes), but they are also borne out by what we see from our brand communications tracking. In the spirit of Ipsos’ Censydiam model of emotional motivations, successful campaigns are positioning themselves clearly on the personal aspects of Power in ME and Community Belonging in WE, but move easily between the Enjoyment of high adventure and the Control of hard reality. Yet as we’ve seen many times in our ‘lessons learned’, success only comes if creative first engages people, then delivers clearly on a meaningful insight and relevant brand role.