In Saudi Arabia for example, millennials were exposed to social platforms and smartphones, changing the way they approach different elements of their lives, be it people or things, and how they engage with content and the various mediums they are exposed to. 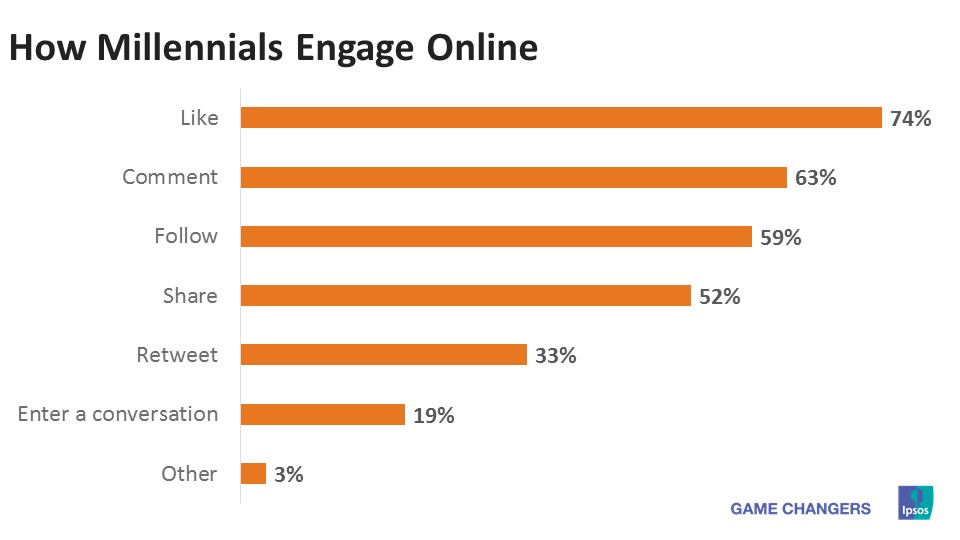 Based on a recent study conducted by Ipsos Connect in Saudi Arabia, millennials strongly care about what others have to say, and they do not like to stay quiet, rather encouraged to share their viewpoints. 94% of Saudi millennials are active online, engaging others on their platforms with likes, comments, shares or by posting things they are interested in or find a need to spread awareness about. 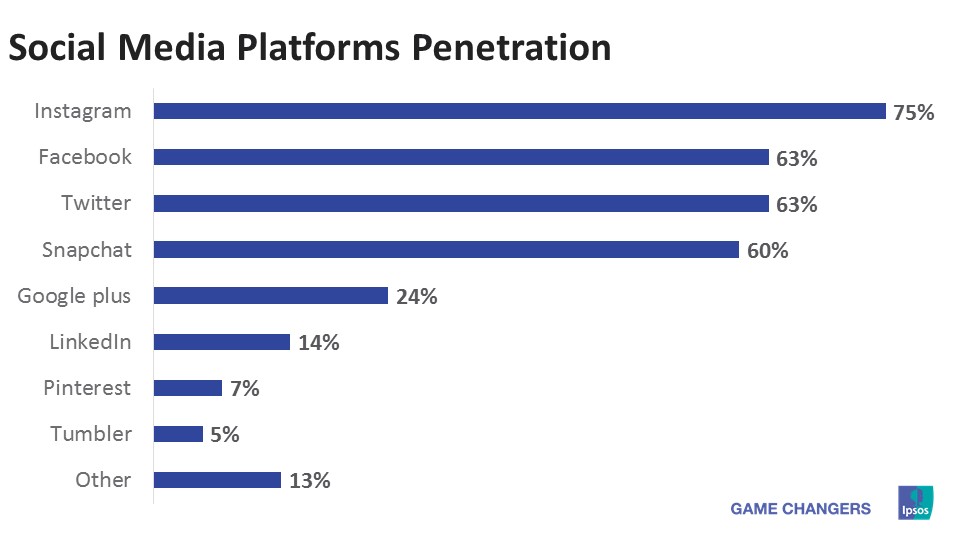 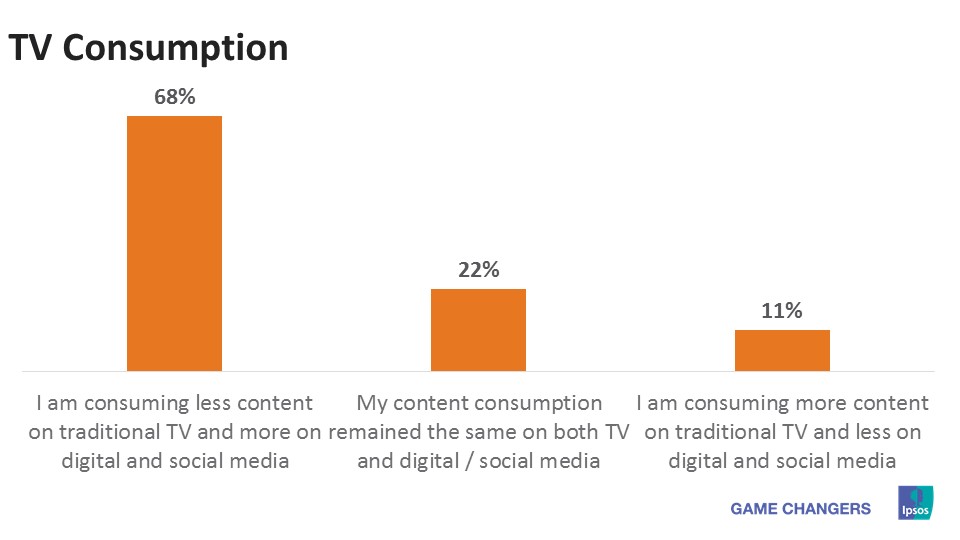 One can draw the assumption that millennials are strongly connected to their mobile phones, and it is the main device used to access social media which in return allows them to interact with the outside world, see what friends are talking about and check what is trending online.