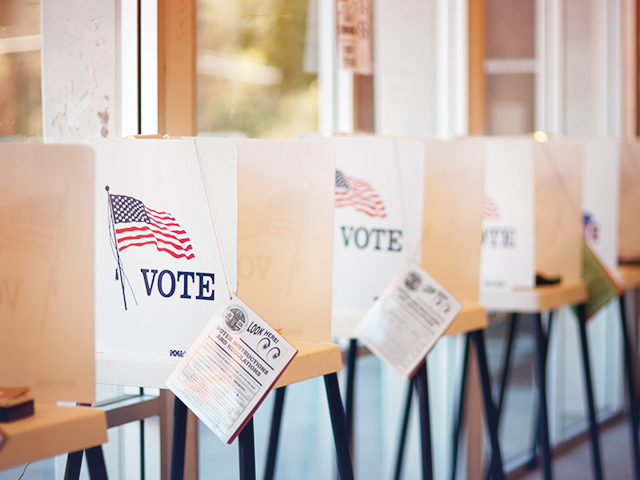 This year Ipsos is running a robust and wide-ranging research program to investigate American public opinion around the upcoming 2018 U.S. midterm election. We are bringing all of our global experience and diverse methodological know-how to bear on this election in an unprecedented effort. This page will host our analysis and thinking about our work. Readers can also find our primary data in several places including:

President Trump, Justice Kavanaugh, and why they trump the other issues

In 2008, President Barack Obama changed the nature of political campaigning. He was able to leverage a burgeoning social media platform into one of the strongest grassroots campaigns in recent memory. Until President Trump arrived in 2016. Occasionally referred to as the “Tweeter in Chief,” President Trump’s ability to leverage social media for political motivations earned him perhaps the strongest political base in modern history. Twelve years after the advent of Twitter, today’s political strategists take a vastly different approach to the campaign trail.

Could Trump’s Trade War with China Impact the Midterms?

Our polls show that many in the Midwest – especially those in the manufacturing sector – are very concerned about trade with China as it relates to their own job security. Trump’s protectionist rhetoric resonated with voters in 2016, but will the issue be a driver to the polls this November? Looking further on the horizon, how important is it in the context of the 2020 presidential elections?

In the reporting of public opinion, there are few widely-discussed concepts that are as confusing or misunderstood as “likely voters”. Many poll observers think likely voters are a hard and fast classification with clear definitions; but this could not be further from the truth. The reality is that the construction of likely voter identification is extremely variable and highly dependent on the individual pollster’s technique and skill. Likely voter classifications are very fluid and have a large impact on polling results, particularly of political “horse-race” questions.

Is Trump Starting to Rebuild the “Blue Wall” in the Midwest?

The fall of the Midwestern “Blue Wall” surprised many on Election Night 2016, as Michigan, Wisconsin, and Pennsylvania narrowly (and, for most, unexpectedly) broke for President Trump. With the midterm election on the horizon, will Trump be a boon to Republican candidates throughout the region, or is there a sense of “buyer’s remorse” about him?

Party identification, i.e., self-identification as a Republican, Democrat, Independent or something else, is one of the most valuable pieces of information modern electoral pollsters collect about their respondents. Armed with party ID information, we can make pretty accurate guesses about how people feel about issues, which stories will appeal to them and, ultimately, how they will vote. It is an essential poll metric for undertaking any type of socio-political analysis of a population. Some research organizations even use it as a weighting variable.

Forecasting the 2018 Midterms with the UVA/Ipsos Political Atlas

Listen to the news and the 2018 midterm election is about many, many things.