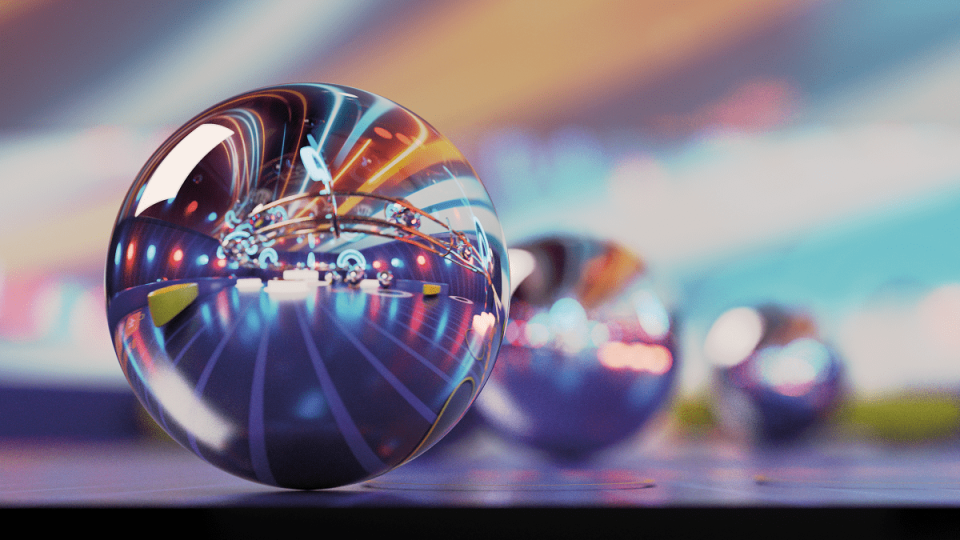 Correlations are often made between a sector’s reputation and the regulatory threat, where, generally, if one is high, the other is low. Of course, it’s rarely this simple. What is clear from Reputation Council members is that they’re facing increasing regulation with nearly four-in-five saying their business is more regulated now than it was five years ago.

Does our business face greater regulation today than five years ago?

The increase in regulation is not seen to be sector-specific but instead a reflection of those socio-political issues attracting the most attention globally. Regulation is rising in relation to corporate tax – particularly international and online sales tax – advertising, supply chains, emissions, plastic packaging and ESG themes more broadly – including greenwashing and social washing.
“The sustainability and environmental agenda has probably changed every sector, regardless of what you are in, whether you are in energy, cars, pharmaceutical, fashion.” 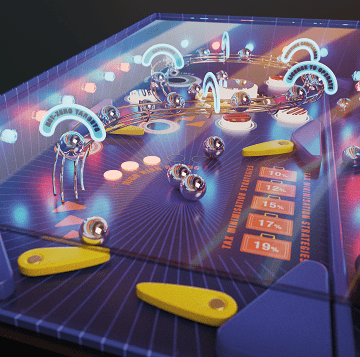 Some will see this increase in regulation as a sign that business cannot be trusted to do the right thing and so governments and regulators are increasing their involvement to mandate certain behaviour. This view is supported by our Council members in markets where regulation has not increased and reflects a desire for more intervention, particularly in areas like corporate sustainability.

“Unfortunately, we haven’t seen it increase and regulation in our sector is crucial. The only regulation is from a fiscal point of view, whereas it should be regulated from the point of view of sustainability and CSR. It’s in that direction companies that must be helped by the government to take a path on that issue.”

Perhaps another assumption around regulation is that companies don’t want it. Certainly, to some extent, the lack of regulatory frameworks can reduce the administrative burden and allow for reduced costs more broadly, however it can also be a business risk. Indeed, regulation provides certainty, particularly in developing markets.

“We have higher production levels outside of our home market than within it because it lacks certainty. The lack of regulation creates volatility, so we search for markets with more regulatory certainty, and we set up operations there.”

Top-performing companies, even within reputationally-challenged sectors, often perform well on measures like going above and beyond regulatory requirements. In practice, this reflects a willingness to do more than the minimum legal requirement in any jurisdiction and instead, do what’s right and lead on key issues. This often involves advocating for regulation. So, perhaps the impact of strong industry or company regulation is not whether or not regulation increases, but rather, whether you have a seat at the table when it is being drafted.

“For us in communications, we need to think about the opportunity we have to feed into some of that regulation. We can use our insight and our knowledge to help influence some of those decisions from a regulation point of view and some companies happily lean in on that and some don’t. We are not a massive one for going in and talking to regulators, I think we should do it more and we are starting to do it more, certainly in Europe, and in partnership with our Government Relations team which is how it should be.

There have been numerous high-profile examples of national governments seeking to enforce regulation on global companies, with limited success. Many of these examples have focused on the tech sector which has innovated and grown across geographic boundaries faster than regulation can keep pace with.” 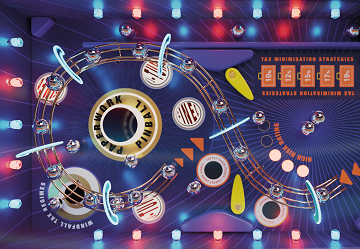 Some notable examples include the US government attempting to pass legislation to break up the monopolistic power of major tech companies, disputes with the Australian government over the issues of payments from tech platforms to the media industry for using its content, and governments in multiple jurisdictions attempting to classify rideshare drivers as employees to bring some level of protection to gig-economy workers. It’s fair to say, the global behemoths have fared well in each case leaving some to question whether globalisation has made regulating corporate behaviour futile. But most Council members disagree.

Does globalisation mean that trying to regulate corporate behaviour is futile?

There is a strong consensus from Council members in relation to the time they are now spending managing divergent regulatory systems, with 81% agreeing it is increasingly time-consuming.

This can mean divergence across nations as well as within nations where domestic regulatory frameworks are not consistent.

“There is a lot of regulation afoot in the whole area of ESG, whether that is globally or regionally, and different standards are being developed so you have to keep track of those standards. In the UK, gender pay gap reporting is a legislative requirement, but people around the rest of the globe don’t understand why that has to happen. There are lots of different environments and lots of different challenges.”

The Covid-19 pandemic and the war in Ukraine have added further complexity to the issue with each showing how fast regulation can change based on health advice and trade sanctions respectively. This has resulted in closer working relationships with legal departments.

Should windfall taxes be an option when companies are making excessive profits?

Council members are divided on the merits of windfall taxes with many feeling the subject is nuanced and requires a case-by-case review.

“You have to ask, ‘why are they making exceptional profits?’ and if it is because of bad behaviour, however you want to define that, then there may well be a role for governments to intervene. But if it is just circumstances or a result of good business practice, it’s quite hard.”

For many, it’s as simple as, if profits are obtained legally then there is no rationale for government intervention. However, the increase in tax minimisation strategies and examples of multi-billion-dollar companies paying very little tax is reason enough for some Council members to support governments enacting windfall tax regimes. 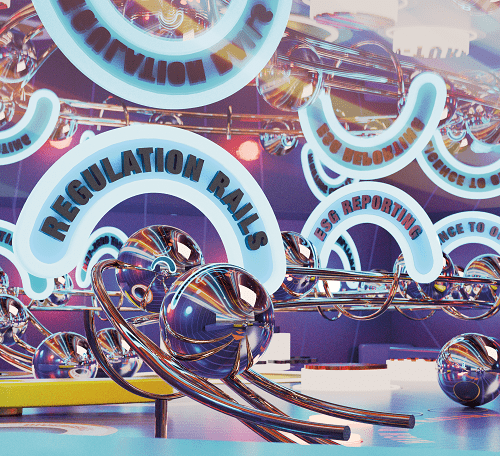 If companies are involved in elaborate, even if not illegal, but elaborate and aggressive tax avoidance policies, why wouldn’t you want to tax them? They’re not paying any tax anyway.