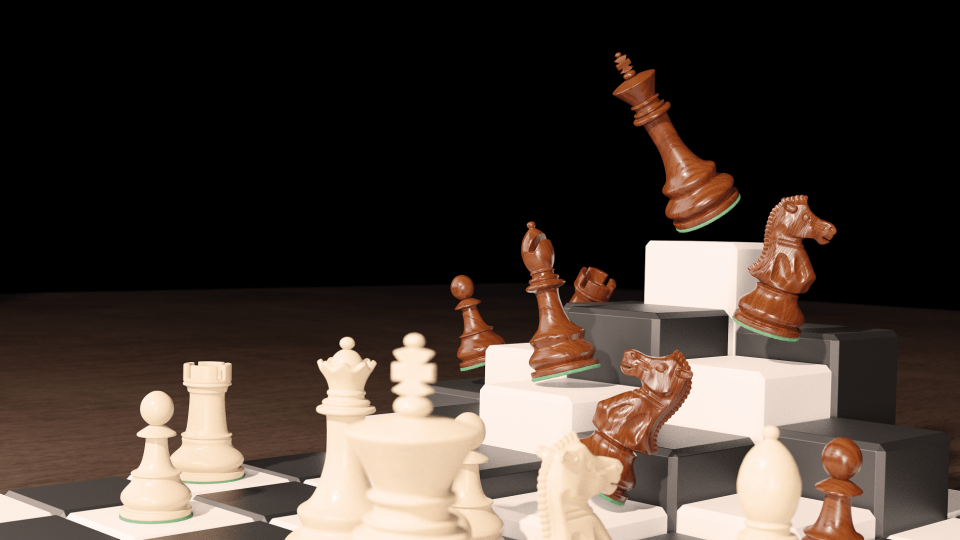 Companies today are facing a world of increasing uncertainty. Issues such as political polarisation, inflation, war and conflict, a pandemic and continued supply chain constraints, are now at the forefront of corporate communicators’ agendas – alongside ESG initiatives, DEI programs and more traditional corporate communications. With such high expectations of businesses, there is much more room for perceived missteps and loud criticisms from various stakeholders.

When crises occur, silence is not always the best policy, whether the issue relates to a specific product or service performance or a broader geopolitical development. With regards to the latter, let’s consider the war in Ukraine as an example. The majority of Reputation Council members disagree that businesses should remain silent – there is a clear expectation that companies need to take a position. This has, of course, been borne out with the withdrawal of many global brands from Russia. It’s notable that this re-examination of doing business in Russia has cut across all sectors and included companies such as, McDonalds, BP, Mastercard and Renault – as well as consultancies such as McKinsey and the big four accounting firms.

Should businesses stay silent when it comes to a crisis of the magnitude of the war in Ukraine?

Council members are also clear that mishandling something like the war in Ukraine carries reputational risks that are comparable to serious product or service failures. In other words, being seen to be on the wrong side of a catastrophic event or issue can impact a company’s licence to operate or damage the equity of its consumer facing brands. Either way, the cost of not being seen to do the right thing can have a serious impact on the bottom line.

Is our response to crises such as the war in Ukraine now as much of a reputation risk as product/service failures?

So, when a crisis does occur and a company is in the spotlight, what is crisis management best practice in today’s fragmented world? What works for one might not work for all, but Council members highlight a number of key factors in achieving an effective response:

Simply put, a good corporate apology should include the following components:

Concern, Action, Perspective. Demonstrate concern, show what action you’ll take, use perspective to explain your side of the story.

It’s also important to determine whether an apology is necessary or not. Many Council members indicate that a company should not apologise for broader societal issues that impact all businesses or an entire industry. If the issue is beyond the control or responsibility of a single ompany, then there might be value in working against that issue, but an apology in this case is likely not necessary.

Perhaps the most important lesson shared is that words without action have limited value. Despite the fact that many Council members feel they can communicate their way out of an issue that the company’s behaviour has created, the majority also indicate that they cannot simply ride out a crisis due to the fast-moving news cycle.

Can you communicate your way out of a situation that your behaviour created?

Can companies ride out most crises, because the news cycle quickly moves on?

In fact, the fast-moving news cycle has led to greater crisis monitoring and scenario planning. Many Council members indicate that there is a heightened sense of urgency and a stronger tendency to be more human, more empathetic, and much quicker with a crisis response when things do go wrong due to the speed of today’s news cycle. Not surprisingly, the speed of information travel makes formulating an effective response more challenging as companies try to determine the facts, obtain alignment internally, and determine the right message to communicate.

“In the past, we might have waited to have everybody agree, and have the i’s dotted and t’s crossed and everything. By that time, you’ve had so much criticism out there that it’s pointless. So, you have to get out there very quickly, at least to say something along the lines of ‘a mistake was made’ or ‘we take responsibility’ and then come back later with more information as opposed to trying to get it all together from the start.”

As the world around us continues to evolve and the issues environment continues to grow more complex, expectations of businesses are undoubtedly likely to increase. Alongside these growing expectations, is the likelihood that companies will make missteps and will need to course-correct along the way. What’s clear, however, is that simply acknowledging mistakes, identifying opportunities to improve, and following-through on identified actions is the best way to protect corporate reputation over time.

Is our response to crises such as the war in Ukraine now as much of a reputation risk as product/service failures?

2 in 3 Council members say their businesses are now judged by how they react to major, geopolitical issues.

This is beyond the usual crisis management playbook. CCOs now need a strategy which lets them ‘pivot’ in response to the volatile external environment – but always guided by a clear set of values and principles.

Should businesses stay silent when it comes to a crisis of the magnitude of the war in Ukraine?

Most Council members agree that silence is not an option. Customers and employees demand to know what the company stands for, and will vote with their feet if they don’t like the answer.

Critically, words must be backed up by deeds: “there is so much transparency, there are so many stakeholders, that it has got to be authentic or it will be sniffed out.”

To me there is this idea of corporate diplomacy, we have got to be this diplomat that understands the culture outside of the company as well as inside the company; that informs the work that we do.

Can you communicate your way out of a situation that your behaviour created?

Yes and no! As one Council member puts it, “through great communications you can articulate the story of what you learned from it and how you are changing.” But there is also agreement that reputation recovery requires genuine behaviour change.

But can companies just ride out most crises, because the news cycle moves on quickly? On balance, Council members think not – 53% disagree, versus just 34% who agree.

Technical experts have their role in communication, but at the end of the day the CEO, or the person at the top, they are the one that takes responsibility, they set the tone, they make the decisions and the buck stops with them.

Compared to 2019, agreement has dipped slightly from 29% to 24%, in part due to the need for greater visibility of corporate leaders during Covid-19.
Council members still say that the most effective spokesperson will depend on the situation. But the CCO (and Chief Legal Officer) will always play an important advisory role.