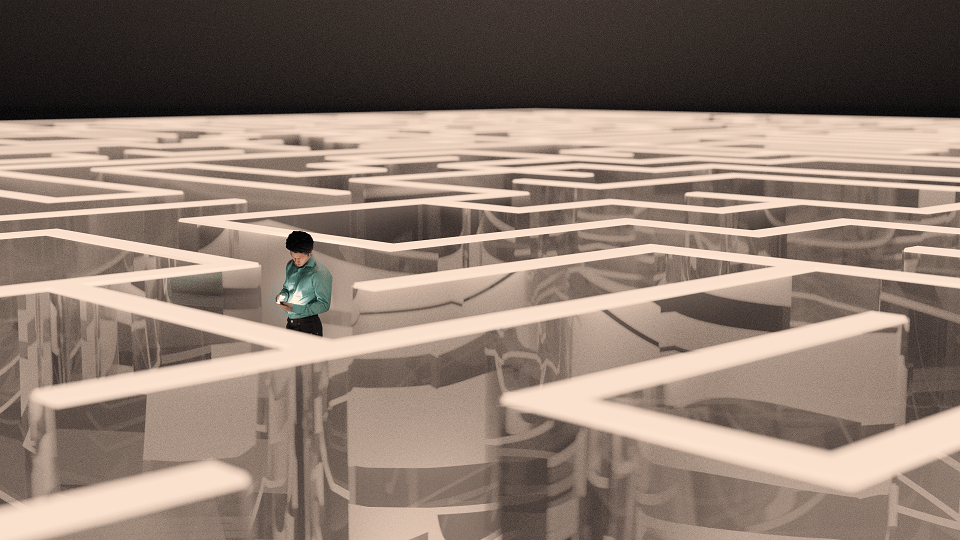 Trust in social media companies continues to remain low among the public; just 17% consider the sector trustworthy. This has been driven by concerns around data privacy, false information, and distrust of motives. Given this context, corporate communicators must determine whether the risks outweigh the rewards of communicating on social media.

There is little doubt that the phenomenon of ‘techlash’ has eroded trust in the technology industry. This is in part due to its association with social media. Trustworthiness in the technology industry has regressed toward the mean of other industries, and social media is now the least trusted industry of all. A sizeable majority of people globally (77%) say that technology makes their lives better, and two-thirds (66%) say that we need modern technology because only technological innovation can help to solve future problems. But a similar majority (75%) also say that social media and technology companies have too much power and 73% say they are concerned about how their information is collected and used. Add to the mix concerns around misinformation and olarisation, and you have the recipe for a communications medium that has undermined its own credibility.

Are social media platforms now too compromised to be credible for corporate communications?

“I think it is important, there is this element but it is not so strong. It is those same platforms that allow you to communicate with a fragmented audience, i.e., 10 years ago you went on TV and reached an audience of 15 million people, today you reach 3 million people, the rest is fragmented. Social remains the vehicle. Here the point is the choice of the platforms where you put your message, of the elements of relevance, so most likely there is a greater attention in understanding which media to go to.”

“It is the way people get their information, so to a certain extent (whether) it’s credible or not, which is a big question, but it’s the way they get it so you still need to use it.” 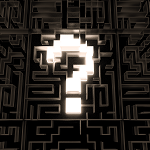 The fragmented communications landscape makes social media a very cost-effective way of reaching multiple audiences. Corporate communications executives often work within tight budgetary constraints, but at the same time need to achieve as much relevant reach (reaching the most stakeholders in the relevant audiences) as possible. As one Council member put it, “you have to go where people are, if you’re absent that will hurt you.”

Here the point is the choice of the platforms where you put your message, of the elements of relevance, so most likely here is a greater attention in understanding which media to go to. 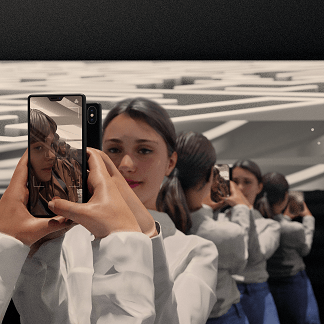 “I still think they are important platforms for us, they are (the) ways that certain audiences want to engage withcustomers and therefore it is important that we still remain on them. I think identifying which channels are good for you and targeting them in certain ways is more important, to ensure that you are credible, but they are definitely still channels that you need to be on.”

Having detailed social media plans and monitoring the conversation is another key to managing risk. While corporate social media posts may look like top-of-mind utterances, they in fact need to be carefully crafted to align with the company’s strategy. Disalignment between internal and external actions and communications leads to reputational issues.

“As long as you have robust monitoring in place and the ability to act quickly it is not an issue. People who post without thinking of the consequences are the ones that have the issues, but for us it is about having decent processes in place to ensure that we are best protected.”

The growth of misinformation is another area of concern for the majority of Council members. Indeed, 64% agree with the statement that ‘fake news poses a threat to our business’. Council members believe it is important for companies to actively engage on social media to correct misperceptions; however, they also feel that it is important that companies distance themselves from the confrontational and bitter tone often found in the social media environment.

“I think there are individuals on those platforms that people discount because they make outlandish statements in order to generate outrage and more followers. We find LinkedIn very powerful and very effective and actually we still engage on Twitter a lot and it is very cost-effective for us, but there are obviously things we have to do on Twitter and there is an asymmetry in expectations about how companies respond to criticism in that people can be very vituperative and as a company you just can’t respond to that in the same way.”

Do fake news and disinformation pose a material threat to our business?

It depends on what platform. LinkedIn is still alright, I think Twitter clearly has some issues. For me it depends on the platform. We use LinkedIn more right now. How I would describe our approach to Twitter is to keep it at the same level, have a presence. LinkedIn is a much more credible business tool.

Do the benefits of employees posting about the company on social media outweigh the risks?

In a world where authenticity is highly valued, one of the more effective ways for companies to engage with a wide variety of audiences is via their employees. Two-thirds of Council members believe that the benefits of employees posting about the company on social media outweigh the risks. If a company is well-aligned on actions and communications internally, then employees can be some of the company’s most effective spokespeople. Several years ago, Council members were more divided on the role of employees in digital communications, but the broad consensus now is that employees, when given some general guidelines, can make a positive contribution to the credibility of a company’s communications. 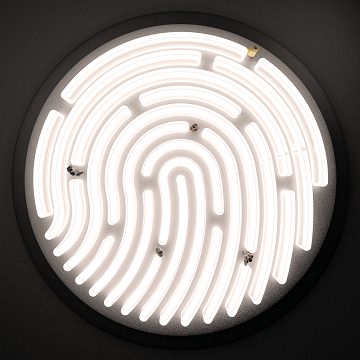 Will the metaverse transform the way we do business?

The changing social media landscape means that corporate communicators are not ready to engage with every social media platform or concept that comes along. For example, the reaction of Council members to the concept of the Metaverse was incredibly mixed. When pushed on the idea of whether ‘the Metaverse will transform the way we do business’, most Council members said that they didn’t know enough about it at this point to have a good idea of what impact it would have.

It seems that corporate communicators have entered a wary embrace with social media. The ability to reach specific audiences quickly and cost effectively makes social media in many ways the perfect communications tool. But given the dynamic (and emotive) nature of the environment there are also pitfalls – a perceived lack of alignment between a company’s words and actions will be quickly detected and communicated around the world. Therefore, corporate communicators that want the best chance to succeed in this challenging environment need to place authenticity at the heart of their communication strategy.

A perceived lack of alignment between a company’s words and actions will be quickly detected and communicated around the world.