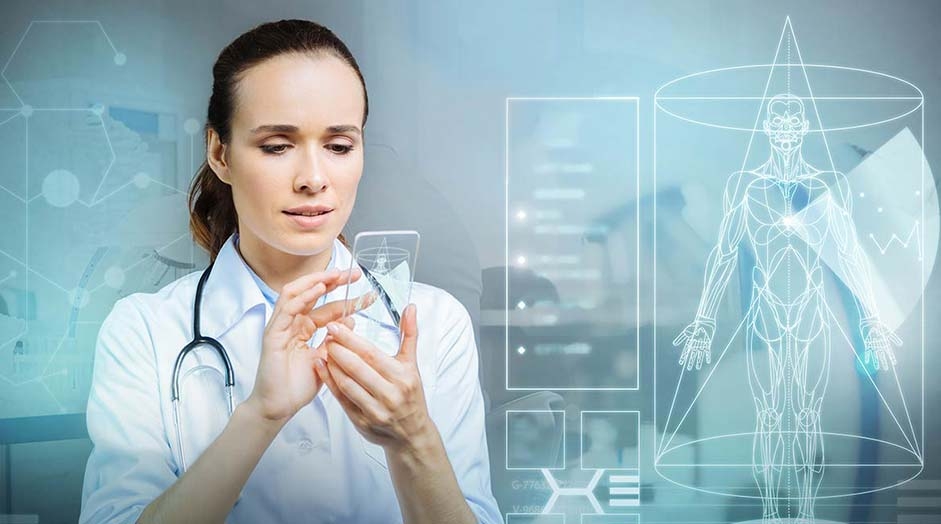 New York, NY — As our nation ages and a caregiver shortage looms, will technology be able to bridge the gap? That is one of many big questions about the future of healthcare addressed in a new report from Ipsos.

Americans are hopeful that their health and healthcare system will improve in the next decade, according to a global study conducted as part of the Ipsos What the Future report. But like in many nations, they are concerned about rising costs. Across 27 countries, people in newly advanced economies are more positive about their future health prospects than those in Western nations.

Health insurance is a key cost center for Americans and more than half of Americans (58%) would be willing to pay at least a little more so everyone in the U.S. has adequate health insurance. However, 41% would pay nothing additional.

This edition of What the Future includes exclusive, new survey data, including more than 30,000 interviews around the world with deeper dives in the U.S. and Canada. That data is coupled with discussions with experts from IBM/Watson, MIT, patient advocate and cellist Zoë Keating and the Milken Institute to explore “big questions” that companies should be asking about the future of their industries. Genetic Genealogist CeCe Moore discusses the privacy concerns around consumer DNA testing. Also, Dan Ariely and Ipsos’ Namika Sagara show how behavioral science can help us lead healthier lives. This issue of What the Future focuses on healthcare but has broad implications for other industries as well.

A key theme is the growing demand for caregiving. The U.S. is on track for its seniors to outnumber children by 2035. It’s already happened in Canada. Although the U.S. is the top destination in the world for physician training, by 2030, the U.S. will face a shortage by as many as 120,000 doctors. This will put create more demand for people to care more for themselves and as caregivers in the future.

Additional findings from the report here.

Experts on the world’s aging population have sounded the alarm for years about a crisis in caregiving. This tsunami in health care is only just now in the initial stages. More people are caring for older and chronically ill loved ones. That will only increase as people age and healthcare gets ever more complex. More than 80% of people polled say the health care system already is too complicated.