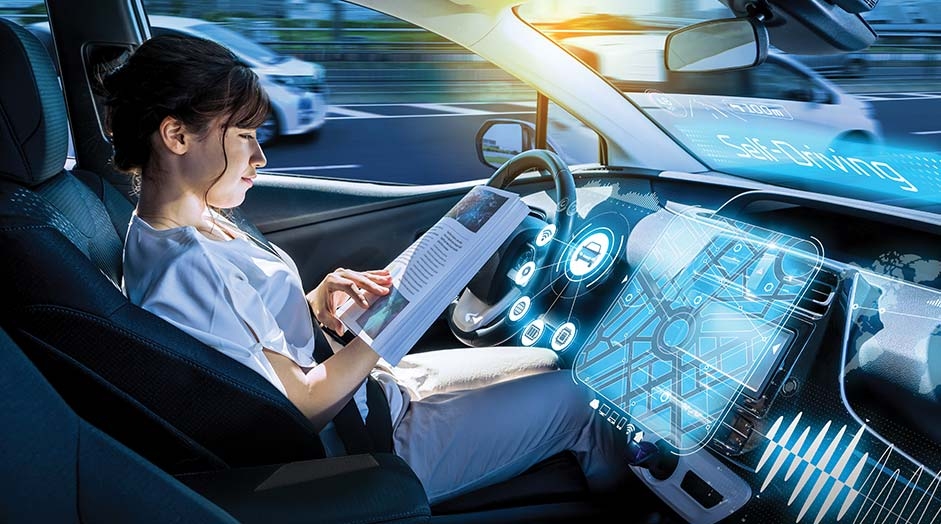 New York, NY — There is widespread interest in autonomous vehicles, but the U.S. — one of the largest auto markets in the world — expresses higher levels of resistance than most nations.

Nearly one in four Americans “would never use” an autonomous vehicle. This is just one key finding from a report about the future of mobility released by Ipsos, a leading global market research firm. Ipsos surveyed more than 21,000 adults across 28 countries about acceptance of AVs, which autonomous features are most in demand, potential ownership models and regulation options. The study was conducted as part of its What the Future series, which couples survey data and interviews with experts in the field to see what “big questions” companies should be asking themselves about the future of their industries. This issue of What the Future focuses on mobility, and if people are ready for the coming technology. Despite American tech and automotive companies leading the way in AV development, Americans are among the most reluctant to use it. Those in China, in contrast, are twice as likely to say they “can’t wait” to use AVs than Americans or Canadians.

Other results from the report (available for download at https://gen-pop.com/wtf)

Democrats (59%) were more likely than Republicans (46%) to say they had a favorable view of self-driving cars.

Many Americans are unsure where regulation should come from, but would prefer manufacturers and tech companies (36%) to self-regulate over government regulation (24%).

Many Americans (30%) would take more road trips in self-driving cars, including longer trips and new destinations.

Globally, a majority of those surveyed say that AVs will be easier, more comfortable safer, more relaxing, more economical, more enjoyable, and friendlier to the environment. Fewer think AVs will be faster.

Americans are more skeptical of touted benefits including improved safety, comfort and ease-of-use.

Autonomous parking is the feature respondents are most ready to use, with 58% saying they would utilize autonomous functionality “always or frequently.” Many (47%) would use it for commuting and in stop-and-go traffic, and 52% would use it for long-distance drives.

Younger Americans (under 35) have more favorable views of self-driving cars and their benefits.

Perhaps the reluctance of Americans to embrace this emerging technology has to do with its strong identity as a car-culture. Nearly six in 10 people consider themselves “car people,” and 81% feel that the car they drive reflects their personality, a least to some degree. Digging deeper into the data, Ipsos found hints of a coming car-culture clash as noticeable divides about acceptance of autonomous vehicles are seen along political lines.

Across a number of topics addressed in the What the Future report the data show that Democrats are more supportive of autonomous vehicles, more interested in their features and benefits and more assured that these vehicles are coming in the near future.

Do you consider yourself a car person or someone who is passionate about cars, trucks, motorcycles, or other vehicles you drive yourself?