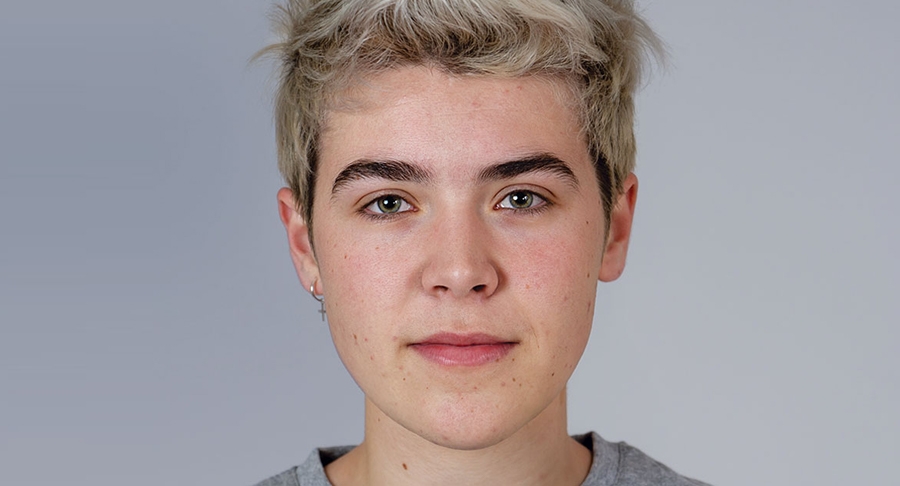 New York, NY, January 7, 2020 — What’s the future of gender? That kind of sounds like a crazy question to ask. Yet the conversations around appropriate gender roles, gender equality, and the gender spectrum grow in import and scale. Ipsos steps in with new data and insights about the state of being female, male and everything in between.

On one hand, Harry Potter author J.K. Rowling upset many in her fan base with a tweet supporting a researcher's controversial statements about transgender rights. On another hand, menstruation product brand Always is removing the Venus gender symbol from its packaging following social media criticism that it discriminates against trans men. This extensive report delves into the global public opinion that underlies both ends of that conversation. One key finding: a slight majority of Americans (51%) don’t know anyone who is transgender but there is growing public awareness.

The report, the latest in Ipsos’ award-winning What the Future series, also looks at masculinity, representations of women in the media, and the gendered marketing of products from toys to fashion. The full report, data and provocative interviews can be read now here.

Ipsos’ gender and industry experts are available for comment on the report and broader industry trends, including:

Ipsos experts also contribute research insights and advice for action. They include:

What The Future is based on a series of Ipsos surveys. Please visit Ipsos.com/en-us for full results and methods.