Clearly, it’s a challenge to attract foreign capital, to develop tourism, to create new infrastructures and to empower social classes. The will to live, to have hope and to overcome the constraints of everyday life should continue. Bullfights, carnivals and festivals all express the vitality of a people that do not want to find themselves affected by the bad reputation of their country overseas. For this reason, 2016 is projected as the turning point for the country to become one of big, clear opportunities for growth thanks to peace.

1. Colombia is experiencing one of the most important moments of its history.

Since late 2012, the government of President Juan Manuel Santos has been holding peace conversations with the FARC guerrillas (The “oldest in the world”), a hyper sensitive turning point, especially since by the end of March 2016, the government announced the beginning of peace talks with the National Liberation Army guerrillas (ELN), the other insurgent group that exists in the country. October 2016 sees a nationwide referendum on the peace proposals.

2. Colombia has been subverting its stereotypes.

Since 2009, the estate built and owned by drug lord Pablo Escobar has been an attraction, inspired by Jurassic Park, in line with Escobar’s passion for hippos.

The Latin American press thinks that Colombia is the region’s country with the best economic policy, outside the United States.

4. Colombia has money to spend.

Starbucks opened its first coffee shop in Bogotá in July 2014, and it expects to open 50 more over the next five years. Ford and GM are recording growing sales in Colombia.

Bogotá has been recognised for its network of bicycle routes, which has broad coverage, connecting a large portion of the city. With an infrastructure of 215 miles, it makes 70,000 daily trips possible. This is an inspiration for a lot of cities around the world.

6. Colombia seems to be the new regional tiger.

Colombia expects to grow its per capita income from USD 8,288 in 2014 to USD 20,000 in 2026, matching the levels of countries such as Portugal, and higher than the region’s average.

The ambition: to attract foreign investments. When Mark Zuckerberg offered the first Facebook meeting overseas, he went to Bogotá to announce his plans of bringing free internet to the people; proof that the country is carrying out a successful effort to become South America’s “Silicon Valley”.

Eight in ten are online, and seven in ten have a social media account. Internet advertising allows brands to customise their campaigns and brand content as much as possible, targeting their messages based on age, sex, location and even users’ interests.

Despite the fact that the multinational McDonald’s is opening new restaurants and coffee shops and expanding its ice cream business, the Colombian brand El Corral has consolidated its leadership in the fast food market, thanks to its local roots and products.

10. Colombia is a nursery for stars.

The common feature of celebrities such as Sofía Vergara, Shakira, Juanes, Carlos Vives, Falcao and James Rodríguez is simply to be Colombian, and proud of it. 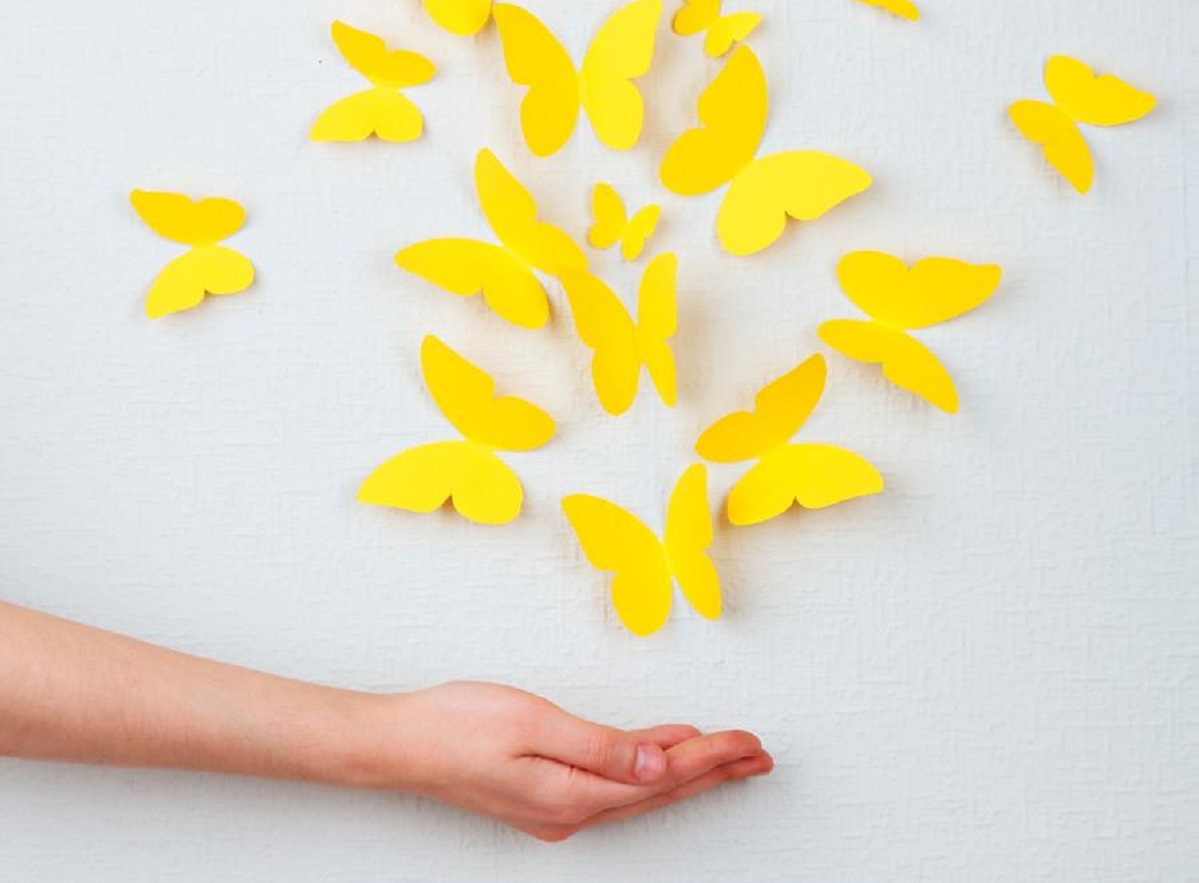