The development of smart phones and mobile internet significantly changes people’s life; with the development of technology, people’s life information is digitized day by day, forming the personal information system, and everyone can be “labeled” by these data. Financial data is an important part of the personal information system; banks have been the main institutions that master the clients’ financial data for a long time, and the shared financial data initiated by the open banking may be an “earthquake” reversing the banking industry and will exert a revolutionary influence on the global banking industry.

Open banking challenges the banking industry and changes the clients’ financial habits and methods; are these clients ready for welcoming the shared financial service? Ipsos conducts a survey in 15 countries including Chinese market, and collects the responses of clients.

In 2016, EU adopted Directive PSD2 which stipulated that European banks must open up the payment service and the relevant clients’ data to the third-party service providers as of January 13, 2018. The open banking plan guided by U.K. since 2016 is also implemented in 2018, and the series of actions appear to imply that the open banking service will be started this year.

Actually, in the international market, the Western financial industry has quietly launched the revolution that can subvert the model of traditional banks, and some far-sighted banks are ahead of the times and have joined in the tide of open banking. In November, 2016, Citibank launched Citi Developer Hub globally and opened 7 categories of API including user accounts, authorization, and transfer of account, credit card and Citi points.

As a major Spanish bank with a history of more than a century, BBVA also opened 8 categories of API in May, 2017, becoming the first bank that opens API with commercial operation in the world and realizing the transformation of BaaP (Bank-as-a-Platform).

Participants in the international market are actively engaged in the tide of open banking, with the open banking service as the general trend. China’s financial technology companies lead the world with huge market and model innovation, but they have no major actions in opening up financial service.

In the context of economic globalization, changes in the international financial market will inevitably influence China. Although the shared financial service has not taken shape in financial institutions, Chinese clients have shown a keen interest. From a global perspective, Chinese clients are most active in the open banking service, and they are most willing to share the data and indicate the willingness to actively use open banking. 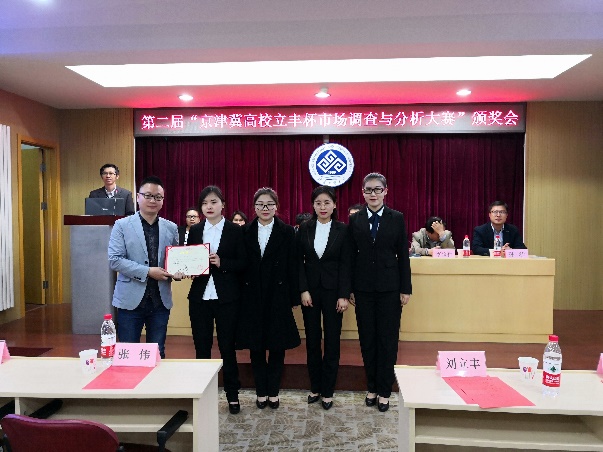 However, it is impossible to complete any change in the short term, especially when personal finance is involved, and people will have more concerns. Consumers are most concerned about the utilization of personal data by criminals and the completeness of data protection measures, and the block chain technology with higher degree of encryption and perfect legal environment will be the key to the development of open banking in the future.