April 2, 2020 — A majority of people surveyed across the world, and in Australia, are the most concerned for people who are vulnerable or weak amid the coronavirus pandemic, even as lockdowns and closures force millions to isolate themselves, according to the latest Ipsos COVID-19 survey.

The key findings for Australia from this latest study show that:

Fewer people are anxious about their own health, which ranked in the middle of the list of the 10 scenarios. 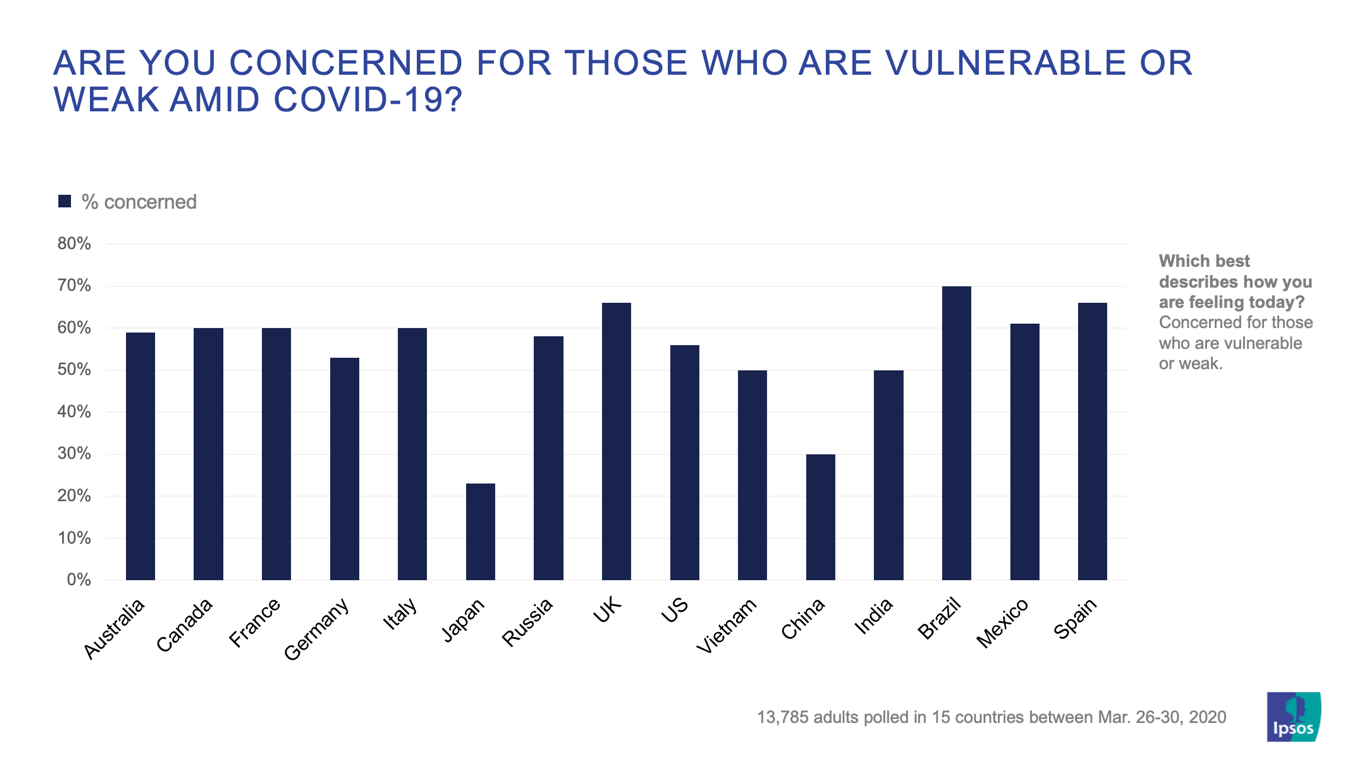 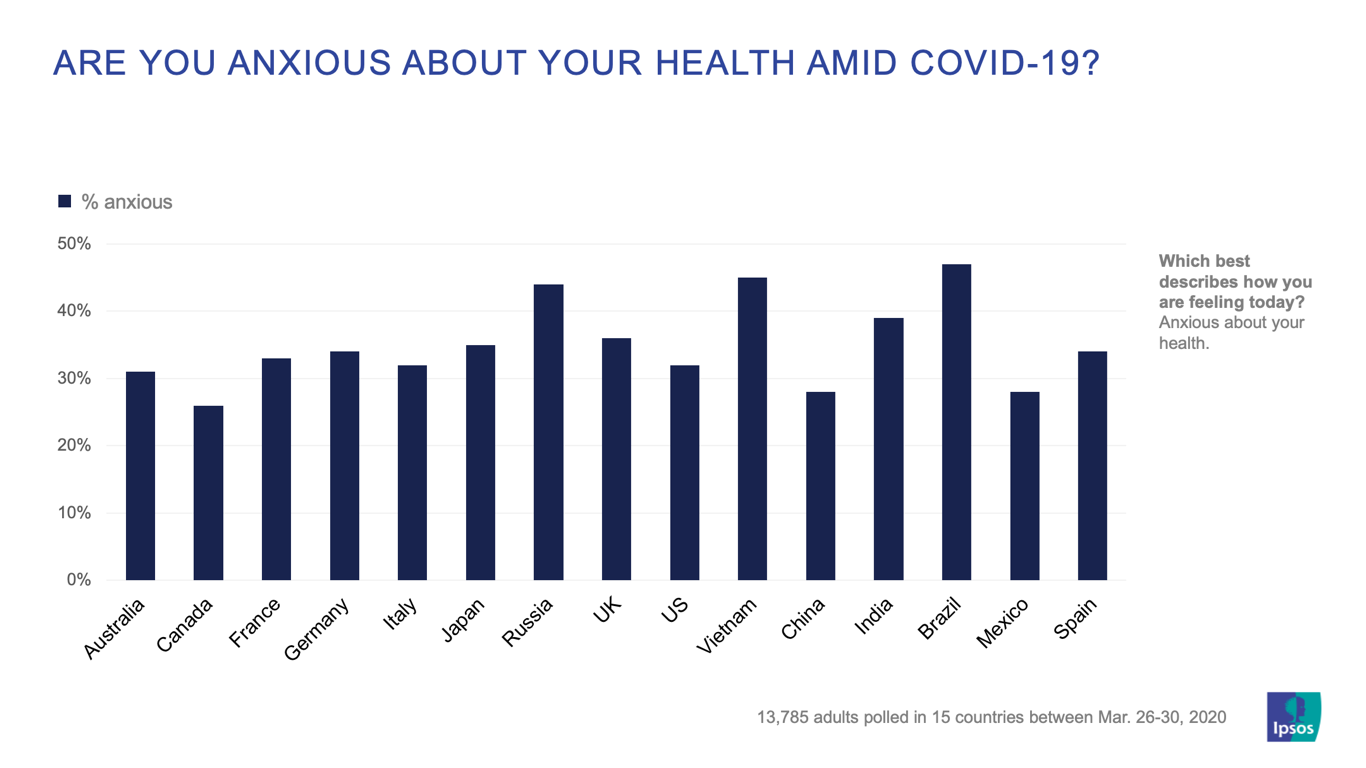 Darrell Bricker, global CEO of Ipsos Public Affairs, said the findings show that while we may be alone because of social distancing measures, there are signs this crisis is pulling us closer together.

“Even though many of us are avoiding physical contact with other people, it hasn’t diminished our desire to be emotionally connected to them or to the wider world,” Bricker said. 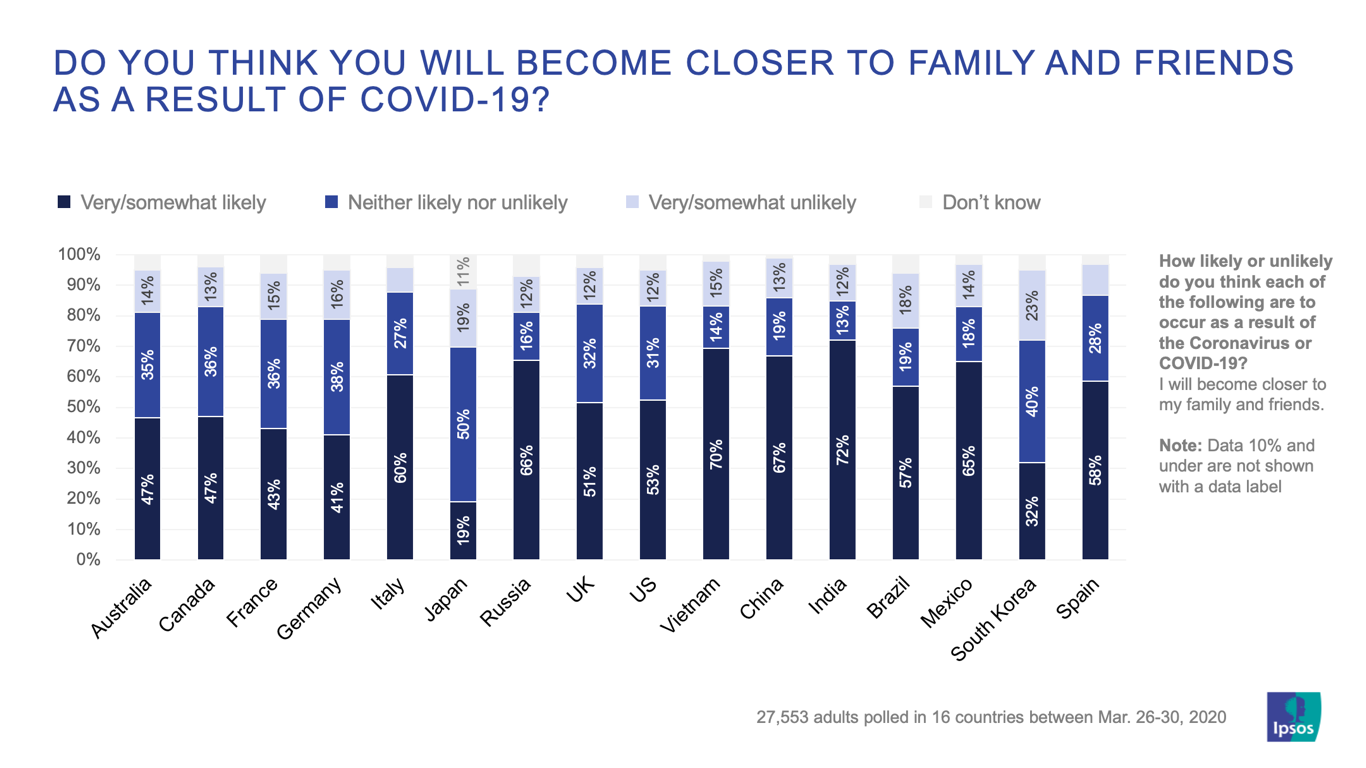 “Almost half of us are looking at this as a glass half full situation that’s freeing up space for personal growth,” Bricker said. 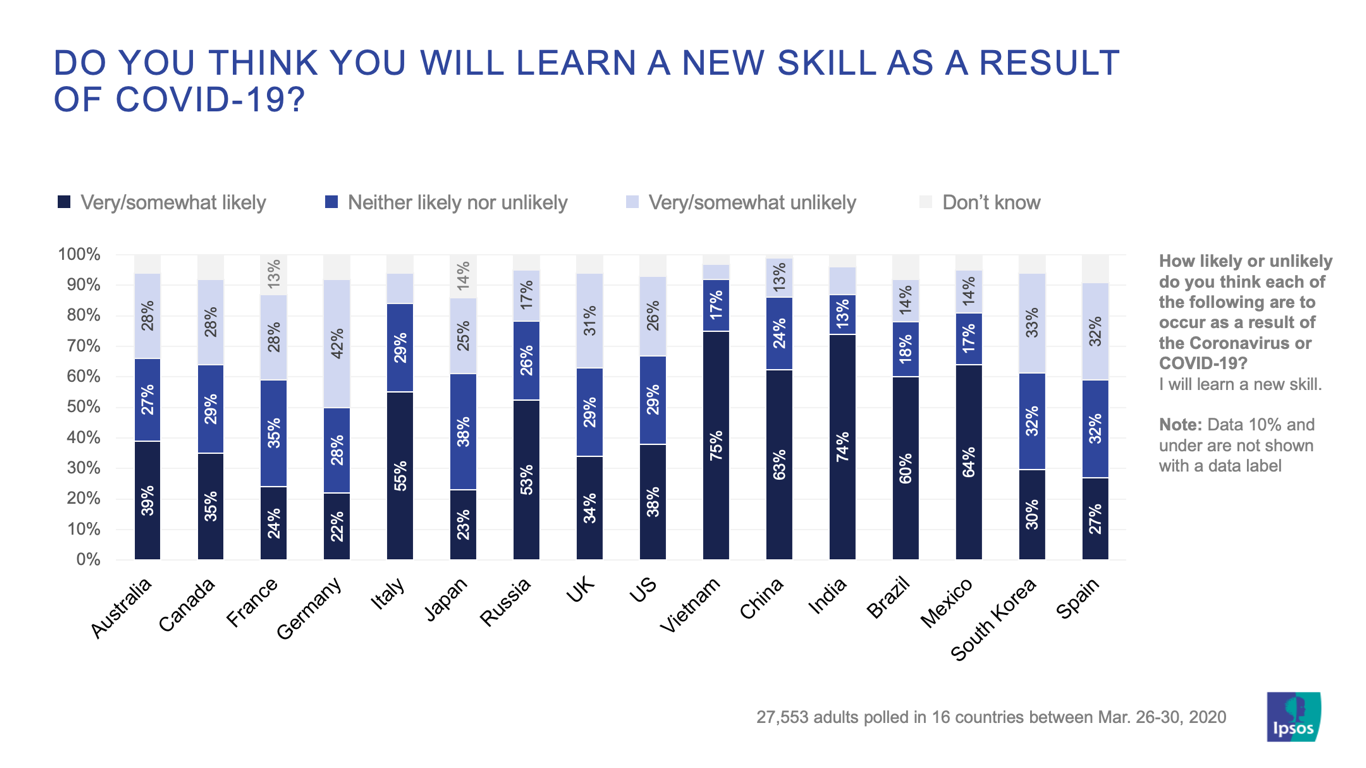 Ipsos Australia Director, David Elliott, said: “Both the global and local findings show our capacity for resilience in a crisis.  While no doubt the increasing social distancing measures in Australia represent a hardship to all, and clearly some more than others, it’s encouraging that many are able to look for a ‘silver lining’. The positivity around how our current situation provides an opportunity to strengthen relationships with friends and family or learn a new skill are two great examples of this resilience.”

The sample consists of approximately 2,000 individuals in each country with the exception of South Korea and Vietnam each at 1,000. The samples in Australia, Canada, France, Germany, Italy, Japan, the U.K. and the U.S. can be taken as representative of these countries’ general adult population over age 16 or 18 (as above) and under the age of 75. The sample in Brazil, China, India, Mexico, Russia, South Korea and Vietnam is more urban, more educated and/or more affluent than the general population and should be viewed as reflecting the views of the more “connected” segment of the population. The data is weighted so that each market’s sample composition best reflects the demographic profile of the adult population according to the most recent census data.

Where results do not sum to 100 or the ‘difference’ appears to be +/-1 more/less than the actual, this may be due to rounding, multiple responses or the exclusion of don't knows or not stated responses. The precision of Ipsos online polls are calculated using a credibility interval with a poll of 1,000 accurate to +/- 3.5 percentage points.