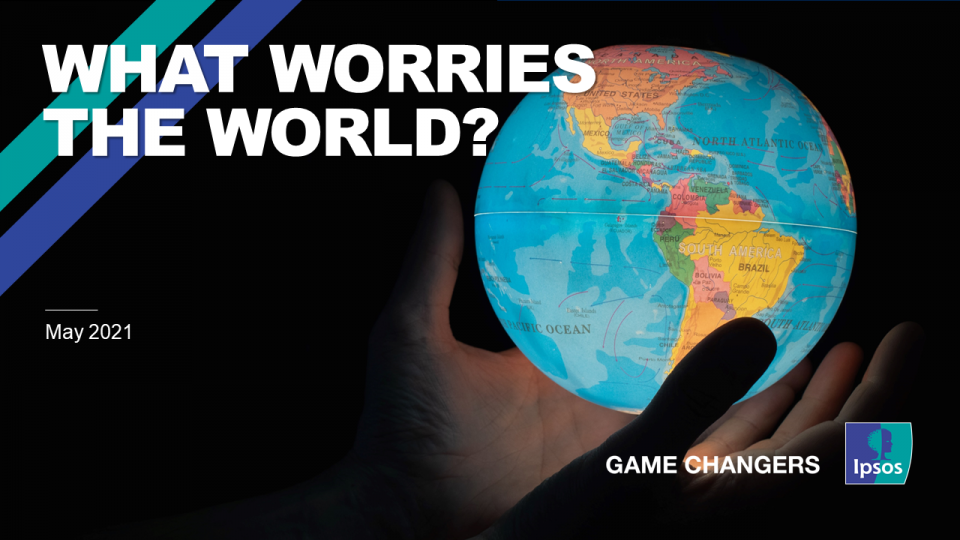 Global citizens continue to be gloomy with 65% believing their country is on the wrong track.

“We are seeing a major drop in optimism in May over April.  The sudden surge in corona virus infections put our health infrastructure in a tizzy and India was put in a crisis like situation with shortage of beds, oxygen and drugs, leading to high mortality rates. It has shown our helplessness and staved off the confidence of most citizens in our ability to handle crisis.  Help from friendly countries and lockdowns have to some extent helped in diffusing the situation but battle is far from over. It has been a tough period for the country. Health infrastructure upgradation possibly in anticipation for a third wave and picking up pace of vaccination are the obvious measures, but the drastic fall in optimism can only be arrested by some confidence building measures. This degree of pessimism was not observed during the first wave and will only make it difficult for consumer sentiment and demand to improve,” says Amit Adarkar, CEO, Ipsos India.

What worries urban Indians in May 2021

Corona virus is the topmost worry of at least 2 in 3 urban Indians (66%), a 21% increase in worry levels over April. Unemployment stays at no.2 position with 44% urban Indians worrying about it (no change over April); Healthcare has moved up to emerge as India’s 3rd largest worry with 30% urban Indians worrying about it, showing an increase of 13% over April. Financial/ political corruption was the 4th worry (24%), it has dropped by 11% over April in worry levels and Poverty and Social Inequality (21%) are the 5th biggest worries.

“Two issues that have significantly shot up in worry levels in May are COVID19 and Healthcare; the huge surge and crisis have put India on the backfoot; it has been nightmarish - the surge, our ability to deal with it and in saving lives – it has shaken the confidence of connected Indians, posing a challenge for immediate revival,” added Adarkar.