On Friday 8th March 2019, the Singapore office got together to celebrate International Women's Day over lunch and some interesting conversation. A panel of 11 colleagues, a mix of women and men, at various life stages, came together to share their thoughts about the women who have inspired them, what success means for a woman and the challenges therein. As the Singapore office is a melting pot of cultures, it's not surprising that the panel alone was made up of 9 different nationalities/ethnicities. The 1.5-hour panel discussion was attended by about 30 other colleagues, some of whom shared their experiences and thoughts too.

The discussion started with the question, “What does International Women’s Day mean to you?”. Paula Irigaray, Research Manager, a millennial in a steady relationship, started by sharing that she had always taken something like this for granted. She’s never thought that being a woman was something to specifically celebrate and that all of her experiences as a woman is just the way life is.  Lim Jiahui, Research Manager, married with no kids concurred. That perhaps growing up in Singapore we are very fortunate to not experience as much disadvantage because one is female. Growing up, her parents treated her the same as her brother; in school, she was treated equally by her peers; and at work there has been no gender bias practiced. Drew Norris, Director, a father of 2 young children, commented that it might be a lot more apparent for the generations before theirs and that it is different across countries too. But IWD to him was about recognising the women who have a second full-time job of being a mum which is not easy.  Katharine Zhou, Managing Director, shared that in China, IWD is a celebrated event for many years but she thought it was a fight that was unique to China since males are traditionally accorded higher status. Even throughout history, all except 1 of the country’s rulers have been men.  Maslina Ali, CFO and mother of 5, said being a working mum and having yet a third job of looking after elderly parents is indeed challenging, so it is great we have this day to celebrate women who juggle so many aspects of their lives every day.

Ena Rivera, APAC HR Director on the panel shared how Ipsos takes the issue of balance and equal opportunity very seriously. Globally, the percentage of Ipsos staff who are women are at a very healthy 61%. In Asia, the numbers are a lot more balanced across the ranks. This is because we tend to hire more women and they all have equal access to training and promotions. The issue however is that more women are leaving the company than men are. You’d find that a lot of this happens when the women hit 35+ years old, because that’s when other responsibilities like their children or elderly parents need to take priority. But it is not an issue just for the women to solve, it is everyone’s issue, and we all need to work together to bring greater balance.

“An insight I got from the discussion was hearing that maybe women are having trouble letting men and others chip in, because there is a sense of wanting to have it all or because they grew up seeing their moms who seem to have it all together. That has perhaps built an expectation on herself to excel at home and in every other aspect of her life. The men also agree that the imbalance may not be for the lack of offering the help, but that the women in their lives can be highly protective over how things are done for the kids!” Said Tammy Ho, Sr Manager, Marcoms.

Abhishek Choudhary, Associate Research Director, father of 1, commented that as much as women are trying to break the mould, men too have to manage their own gender stereotypes. He shared that his wife has a double masters and works full time. If, however she would like to stop work and stay home to look after the child, the (extended) family would not have an issue with that. The same can’t be said if it was him. That in the eyes of his family, it would not be easily accepted where men are still deemed to have to be the breadwinner of the household.

Anvaya Sharma, Moderator of the panel discussion succinctly concludes, “The discussion has been very inspiring and there was a lot of positivity from everyone. Certainly, we see that there has been a move towards more balance between the genders and a recognition that women today are doing more. But we recognise that real change takes time, cultural shifts take time and it doesn’t happen in isolation. Certain government initiatives need to be put in place, businesses certainly can play a part, and maybe women too need to undergo a mindset shift themselves. It is great to learn that Ipsos as an organisation is taking steps to bring us closer to equality. More needs to be done and we all need to be equal participants in making the change happen.” 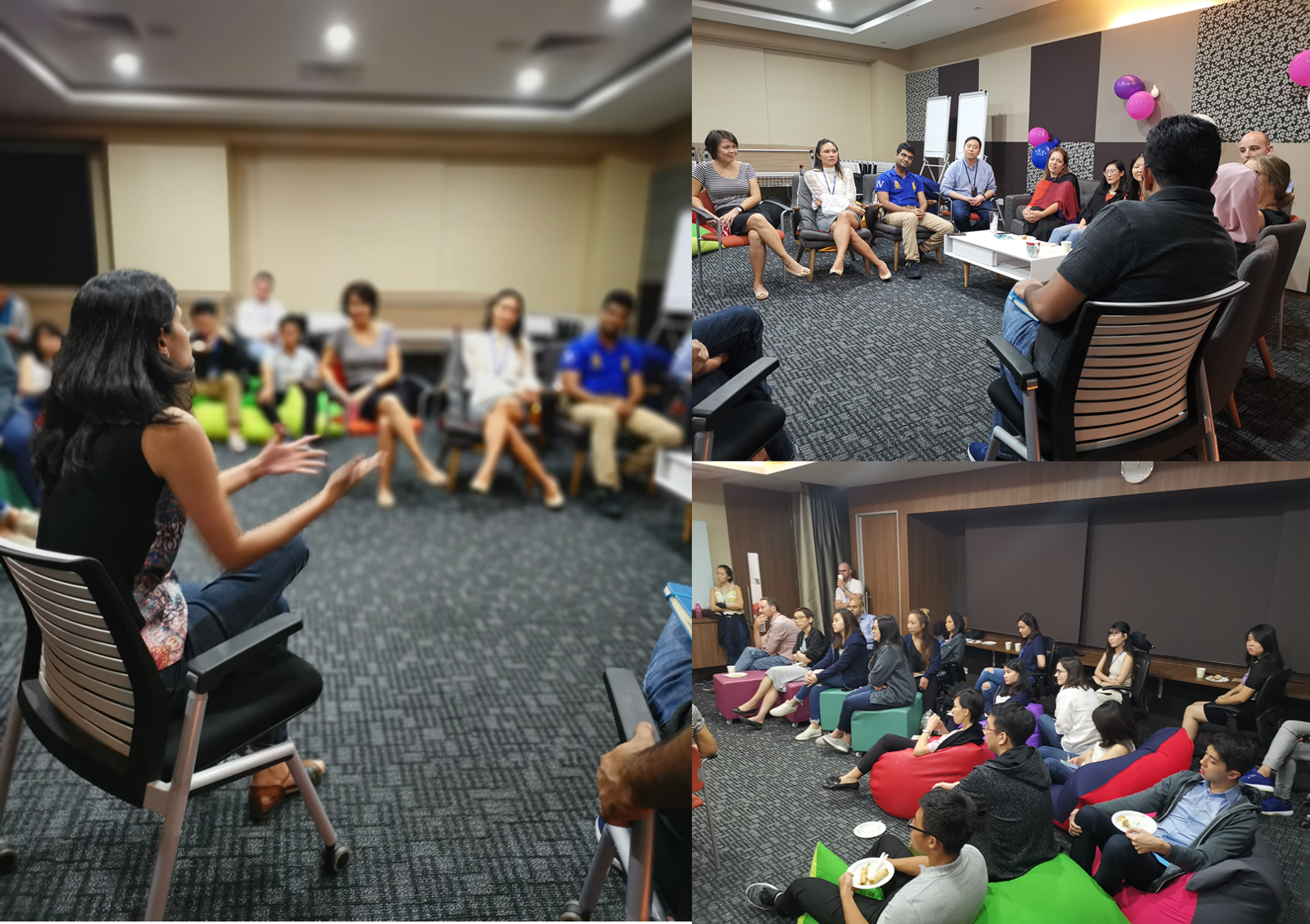