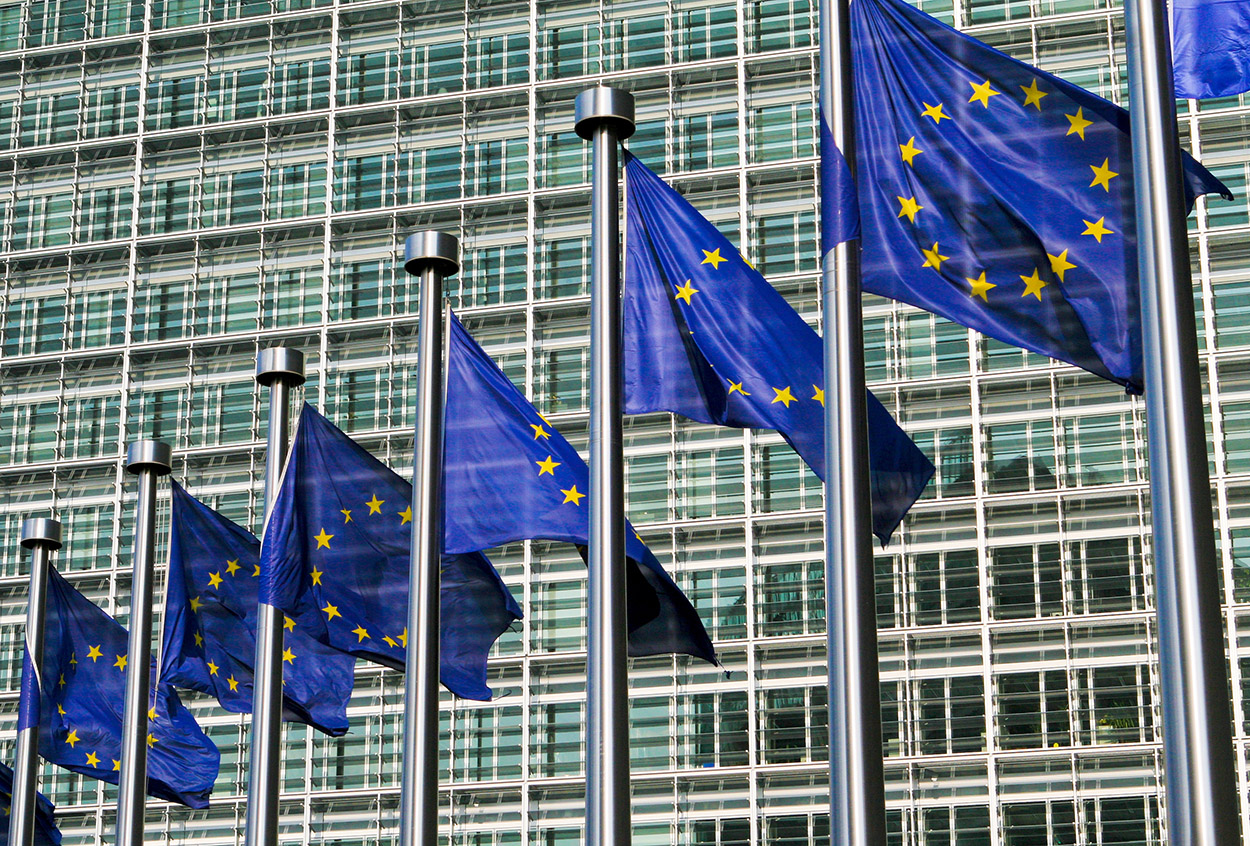 On Thursday 23 May the Dutch will vote for the European Parliament election. During this election Ipsos will carry out an exit poll on behalf of the NOS (Dutch Broadcasting Company). The results of this exit poll will be presented at 21.00 on 23 May in the broadcast of the NOS.

The result of this exit poll will give an indication of the turn-out and of the election results. The election results will be expressed in both seats and percentages. As in each sample-based survey, margins apply for the exit poll. A deviation of one seat per party is possible.

Click below on the subject you want to know more about or scroll down to read to complete article. 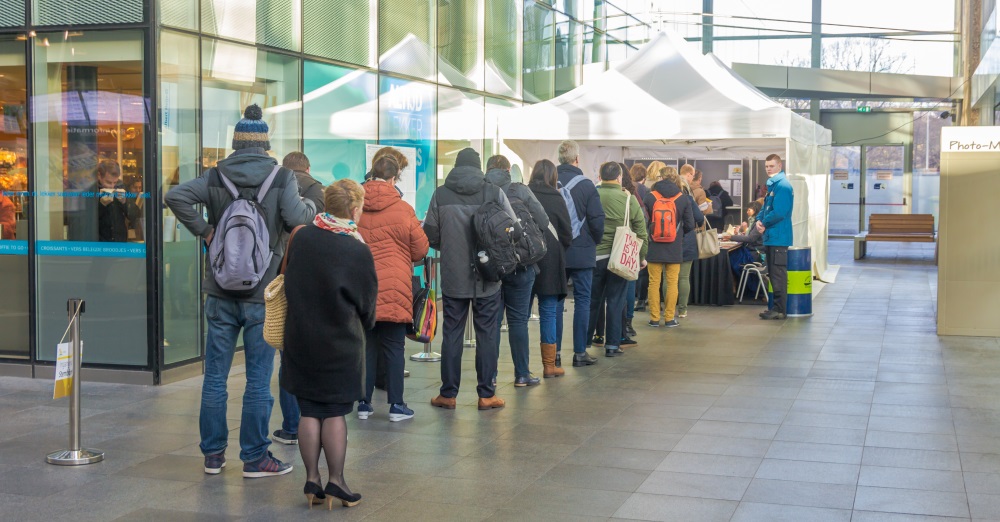 How does our exit poll work?

When the voters have cast their vote and are leaving the polling station, our interviewers will ask them if they want to vote again. The voters will get a ballot-paper with the same parties as on the official ballot-paper. When they have recorded their vote they can deposit it anonymously in our ballot box. The willingness to participate in our exit poll is usually quite high, between 80 and 85 percent.

The selection of polling stations

Such a small sample is surely never enough?

That is why a statistical analysis model offers a solution. By analysing the voting history of the polling stations, we can still arrive at a very accurate indication of the election results – despite the limited sample. The core of our analysis model is the comparison with the previous elections. For each polling station we know what people voted in the previous elections. By comparing the results of the exit poll with these results we can determine what the trend is.

Something different than a final poll

An exit poll is based on actual voting behaviour. This is a crucial difference with the election survey that is held prior to the election day, the so-called final poll. This is because final polls are based on people’s voting intention, which does not always correspond with their actual behaviour. There is a world of difference between ‘saying’ and ‘doing’ something.

An exit poll – a more accurate polling survey doesn’t exist. The most recent exit poll Ipsos conducted, is the exit poll for the Provincial elections on 20 March 2019. If we compare the results of this exit poll to the actual results, our exit poll turns out to be accurate.

During the last European Parliament election in 2014 we also conducted an exit poll. This exit poll also proved to offer a good indication of the election results.