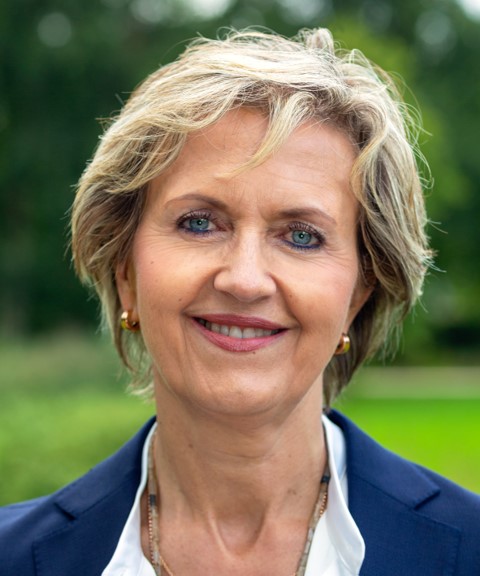 Amsterdam, 30 August, 2021 — On the 1st of October Irena Petric will start as Service Line Lead Audience Measurement & Media Development Netherlands at Ipsos. During her role, she will lead the team that sets-up and conducts the Nationaal Media Onderzoek (NMO): the prestigious cross-media measurement solution that Ipsos acquired earlier this year.

Irena Petric enjoys national and international acclaim in the media and research field. She has a PhD in communication and has worked for several media companies. In 2003 Petric became the Managing Director of NOM (Nationaal Onderzoek Multimedia). In this position she has been thoroughly involved in the development of the Nationaal Media Onderzoek (NMO), the world’s first integrated audience measurement solution which will replace the existing media currencies. Since 2012 Petric has been the chair of the European Media Research Organisation (EMRO).

Further growth in the Dutch market

Irena Petric’s arrival marks the next phase of implementing the Nationaal Media Onderzoek (NMO). Daan Versteeg, Country Manager Ipsos Netherlands: “We are pleased that Irena will reinforce the Ipsos media research team. Over the past year, the current Ipsos team has made huge progress in the set-up and establishment of this unique, innovative cross-media measurement solution – for this we are very grateful. In the coming period, Irena will take over all management duties. When NMO is up and running, she will continue to work on innovations to boost client support.”

Irena Petric: “I’m very proud that I can continue to build on the cross-media NMO project – from Ipsos’ side, one of the largest international research agencies with a great reputation in innovation and media measurement. With the Dutch team we’d like to implement the best combination of quality and innovation to deliver relevant and multi-use data to all NMO stakeholders.”

Petric will work for Ipsos Netherlands but will also contribute globally to Ipsos’ position within the media business. Liz Landy, Global Head of Audience Measurement Ipsos: “We are excited to welcome Irena who brings with her a wealth of global audience measurement and custom media expertise. Ipsos’ media business has gone from strength to strength despite the pandemic; Irena’s international standing and experience will help us to accelerate the evolution of our key solutions.”

Over the last couple of years, Irena Petric has, as a member of the NMO team, worked on the structure of the newly integrated media measurement solution, which Ipsos will set-up and conduct together with Kantar. Johan Smit for NMO: “From the NMO-design development to the start of NMO, Irena has played a crucial role. It is fortuitous that Irena will stay closely involved with NMO. That way, her expertise and experience will stay with us.”

As of 2003 Irena Petric has, as the managing director of NOM, made her mark on print measurement in the Netherlands. Hylke van der Meer (Chairman of the board of NOM): “Under Irena’s supervision NOM has grown to become a vast and reliable source within the advertising market. Irena is a professional who understands the interests and desires of the market and who always brilliantly acts on them. For NOM it is reassuring that Irena, within her new position at Ipsos, will continue to influence print media research within the Netherlands.”