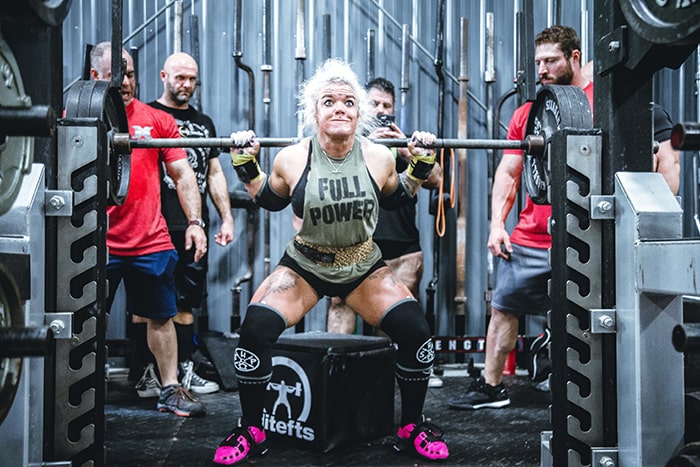 Nearly two in three Russians associate “strength” with males more so than “females.

China and Turkey are most likely to associate wisdom more with males than females.

Three in ten people in China think that humor is more of a masculine trait than feminine.

The lowest across all countries surveyed, only 1% of Serbians think of caring for others as a more masculine than feminine trait.

One third of those in China, India and Saudi Arabia associate confidence more with males than females.

Almost half of people in China associate leadership with males more than females. 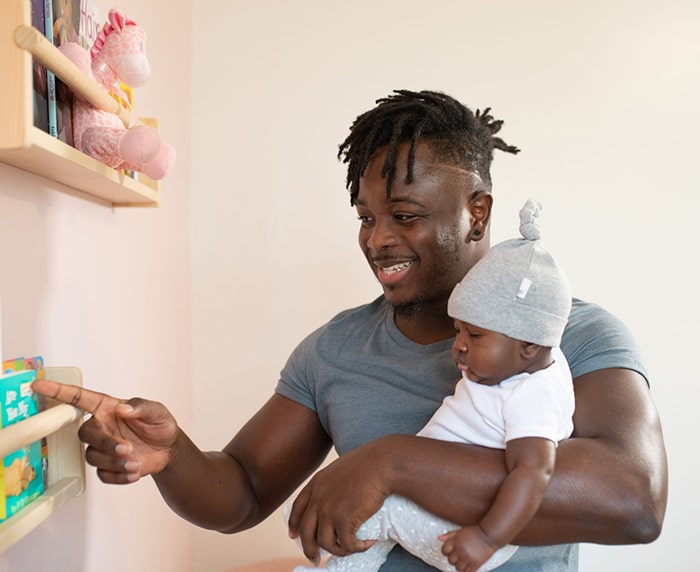 A majority of Russian people think that caring for children is performed more by females than males.

On average, Chinese are the most likely to believe that home maintenance and repairs are performed more by males than females.

More than half of Russian and Serbian people think that cleaning is performed more by females than males.

In Serbia, nearly 7 in 10 say laundry is performed more by females.

In Japan, India, and Saudi Arabia, more than a quarter of people say that doctors are more likely to be male than female.

In Russia, half of people think teachers are more often females than males.

On average, people are more likely to think politicians are usually males than females. This is especially prominent in Russia, where more than half agree with this. 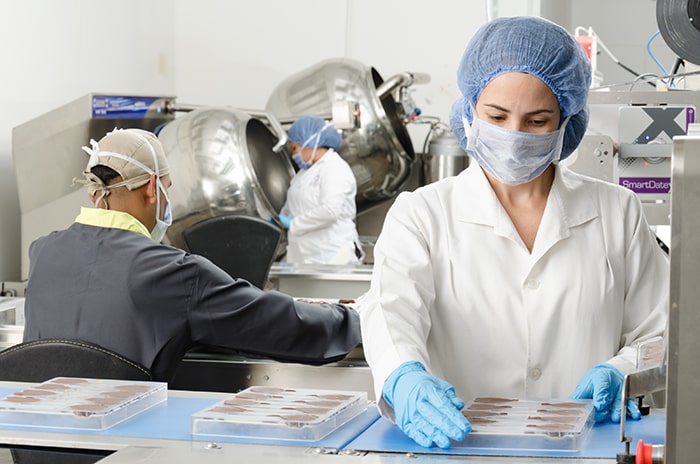 In France, people are less likely than the global average to think scientists are more often males, with only 9% in France compared to 21% globally.

The results anchor a new report from Ipsos that delves into the global public opinion about the future of gender. In it, Ipsos asks more than 20,000 people in 29 countries about how gendered they think certain characteristics, household tasks and occupations are. Then it asks whether people think their country will be more or less gendered in the future.

The report, the latest in Ipsos’ award-winning What the Future series, also looks at masculinity, representations of women in the media, and the gendered marketing of products from toys to fashion. The full report can be viewed at future.ipsos.com/what-the-future.

These are the findings of a 29-country Ipsos survey conducted via Ipsos’s Global Advisor online survey platform between September 20th-October 4th, 2019. Ipsos interviewed a total of 20,448 adults aged 18-74 in Canada, Singapore, South Africa, Turkey, and the United States and 16-74 in all other countries. The sample consists of 1000+ individuals in each of Australia, Brazil, Canada, China (mainland), France, Germany, Great Britain, Italy, Japan, Mexico, Spain, and the United States, and 500+ in each of Argentina, Belgium, Chile, Hungary, India, Malaysia, the Netherlands, Peru, Poland, Russia, Saudi Arabia, Serbia, Singapore, South Africa, South Korea, Sweden and Turkey.