The popularity of mobile Internet in China has not only changed the lifestyle of Chinese consumers, but also changed consumers? consuming habits and the way they shop. Such changes not only include the changes in the way they shop online, but also include the changes in their online shopping habits and patterns. As a device enabling people to query information anytime and anywhere, mobile phones have become an important tool assisting in consumers? shopping in their shopping process in bricks-and-mortar retailers. Then, how many consumers would use mobile devices to assist in shopping in the process of offline shopping? How do they use mobile devices to assist in shopping? What does this mean for bricks-and-mortar retailers? What should retailers do? 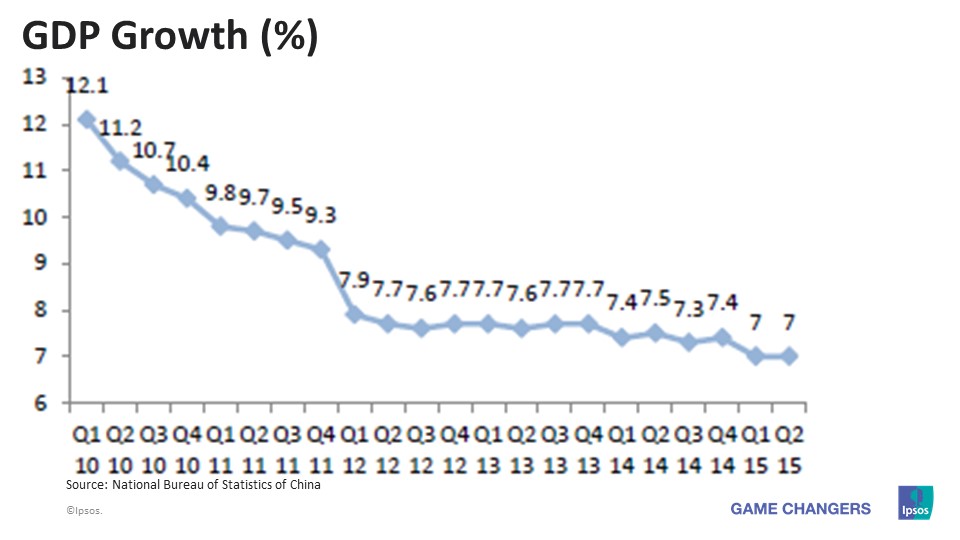 Use APP, but at Varied Time

The number of Internet users in China has seen continued increase in recent years and exceeded 600 million by June 2014, while the growth of Internet users declined, only 2.3% in 2014, reaching a bottleneck. Meanwhile, mobile phones, rather than PC, have become the main means of access to Internet, accompanied by a substantial development of APP industry. Then, which applications stand out in the vast sea of APP? What are the particular habits and preferences of using APP?