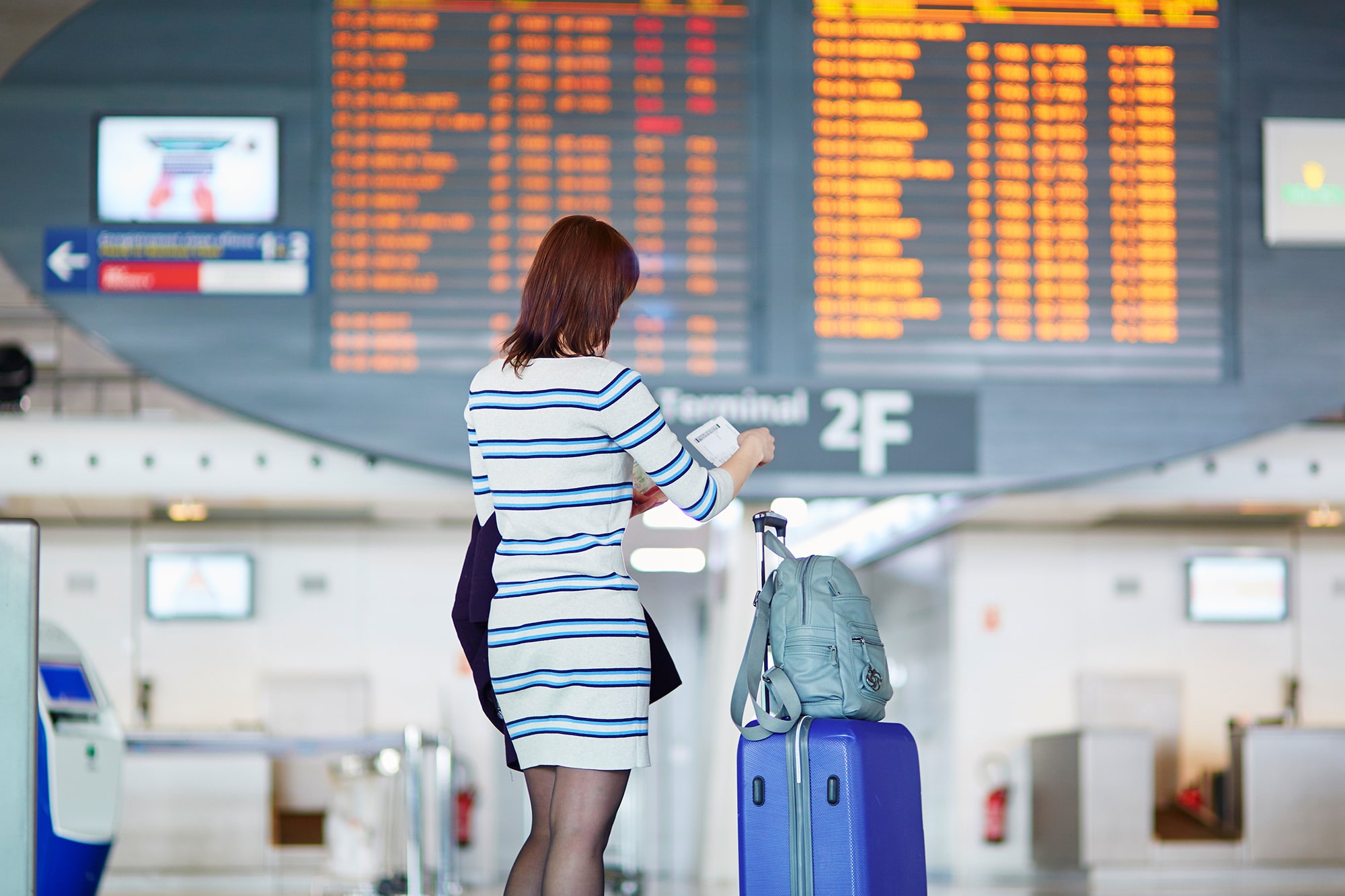 Shuchita Husain travels a lot for her job as an international recruiter for one of Canada’s top universities.

Most of her flying is done within North America, but there are quick trips to other parts of the world for events. Husain estimates that she takes more than 40 flights a year.

The 38-year-old mother of two says she would fly less because she’s worried about carbon emissions, but her choices are limited due to cost and time.

“If I want to go somewhere far, I’m limited to an airplane,” says Husain. “I can’t afford to pay into some sort of initiative to offset my carbon footprint.”

But Husain adds that she tries to add a family trip to a work one in an effort to fly less.

Husain is one of thousands of people around the world starting to seriously consider an environmental movement sweeping across Europe called “flight-shaming” or flygskam in Swedish, which encourages people to stop travelling by airplane.

Swedish climate activist - 16-year-old Greta Thunberg - made headlines last month when she sailed for two weeks across the Atlantic from England to New York for a U.N. summit. She refused to fly because of the carbon cost of air travel.

More pollution than you think

Mike Berners-Lee, a future sustainability professor at Lancaster University in London and a carbon emissions consultant, says emissions from airplanes could be much higher than what’s being reported.

“People talk about it as 2% of global climate change, but it’s actually more than that,” says Prof. Berners Lee. “People sort of tend to ignore high altitude factors, so you have to double it possibly to 4% in developed countries or more.”

Experts say the amount of carbon emissions from airplanes will continue to rise as more people fly. But, are you willing to fly less to reduce pollution?

It seems that depends on two key factors – cost and convenience.

Only one in seven people (14%) across 27 countries said they would use a form of transportation with a lower carbon footprint than air travel even if it were less convenient or more expensive, according to a recent Global Advisor study.

But that number doubles to 29% of more than 19,000 people who say they would travel without airplanes if it were as convenient or the same cost as flying.

Husain says she would use trains to travel if the cost was similar and drive in between cities, adding that she’s been thinking about this for the last five out of seven years on the job.

“I felt flight-shamed when I read about how much pollution a flight creates even in terms of garbage like those plastic cups,” says Husain. “So, I always carry a refillable water bottle and fill at airports and on flights.”

Prof. Berners-Lee says the bottom line is people need to start thinking frugally when it comes to flying because “we just don’t know how to put a passenger airplane in the air for a long-haul flight without burning through a load of liquid hydrocarbon.”

Airlines, meanwhile, have been setting targets and measures in an effort to reduce carbon emissions. Dutch airline KLM even launched a campaign during the busy summer travel season, urging people to fly less.

But in terms of how much trust the public has in airlines’ commitment and ability to reduce their environmental impact -- people are divided over the issue. Just under one third of the respondents said they are confident in airlines, while another third have little or no trust in airlines to follow through.

Looking at the alternatives

Many global airlines have also been looking into alternatives like using biofuel instead of hydrocarbon fuel and developing electric airplanes, but Prof. Berners-Lee says biofuel production is not sustainable, and technology for the latter is still really far off.

“For example, if you were to grow enough wheat to feed me all the calories I needed for a day, but instead turned that into biofuel to power my small car, you could only power my car for about one mile,” says Prof. Berners-Lee. “You would have to grow crops with the calorific value of over 2,000 calories for every person in the world just to meet today’s aviation fuel needs.”

“That’s an incredible sacrifice against food production and biodiversity,” he adds.

An incremental flying tax that goes up the more you fly is an option, says Prof. Berners-Lee, highlighting that a lot of the world’s flying comes from just a few people.

“There’s a heart and mind battle that we need to win still on climate change,” he says. “More and more people are getting really scared by the climate crisis, but we need everybody to be more conscious that it’s a huge deal.”

Taxes can be used to signal to people that this is something that has a high impact and that’s why it has a tax, he adds.

“There’s really no getting around the fact that the whole current climate change becomes harder the more we fly and easier the less we fly.”