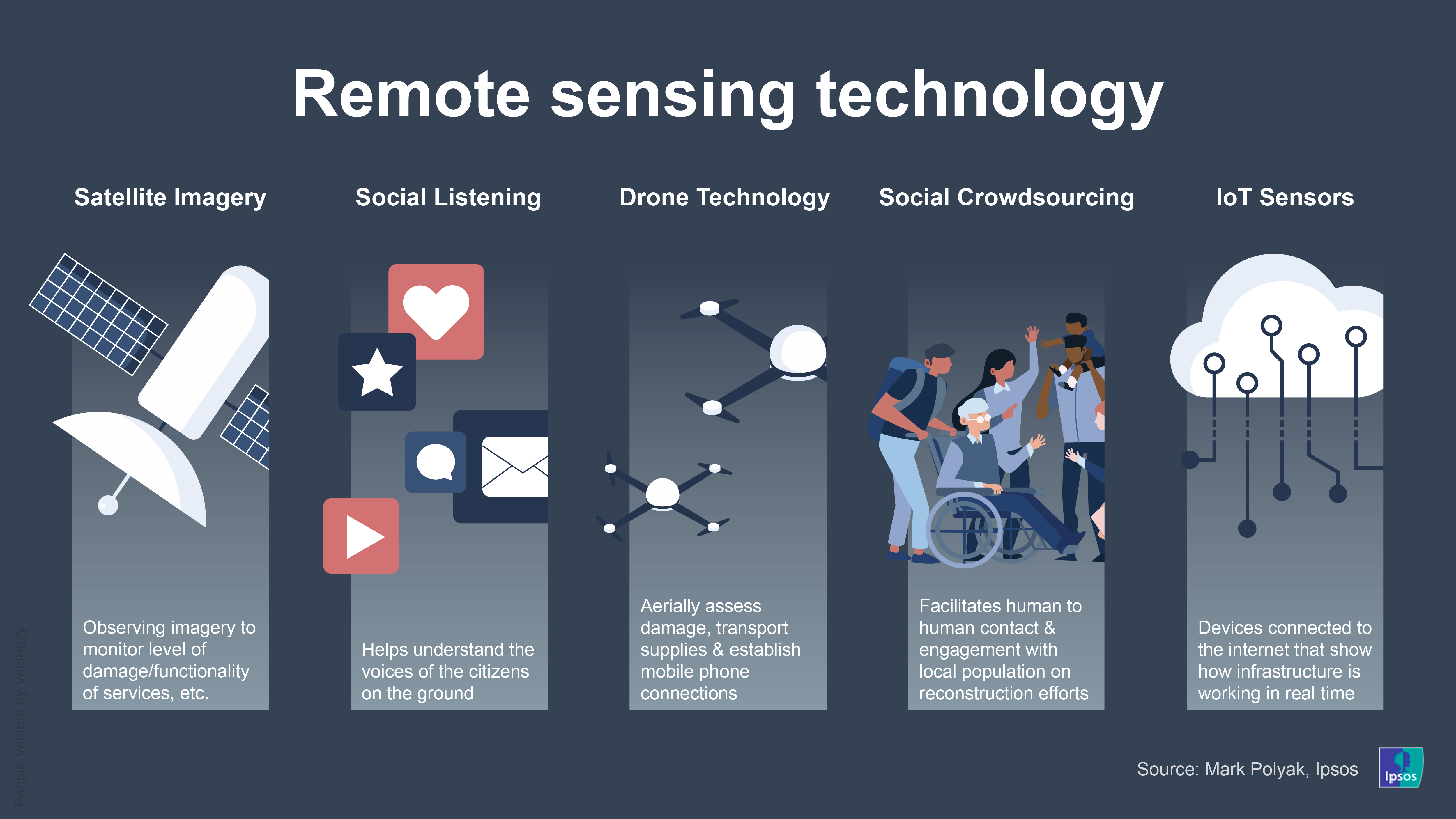 Andrew Young, Knowledge Director of The Governance Lab at New York University, said data that’s been collected responsibly can still create risks and harm if shared with unauthorized parties or analyzed in a biased or faulty manner.

“The governance question over the exchange of data is still somewhat outstanding, though we are seeing experiments with a number of models, such as independent ethical councils empowered to determine what types of data collection or use are appropriate, involving institutional review bodies early in the process,” said Young, who leads research on the impact of technology on public institutions.

“The GovLab and UNICEF recently launched an initiative seeking to define the principles that can support practitioners in the responsible handling of data for and about children.”