In 2016, fewer Europeans are predicted to go on a summer holiday, whereas he number of American and Brazilian holidaymakers appear to be on the rise. 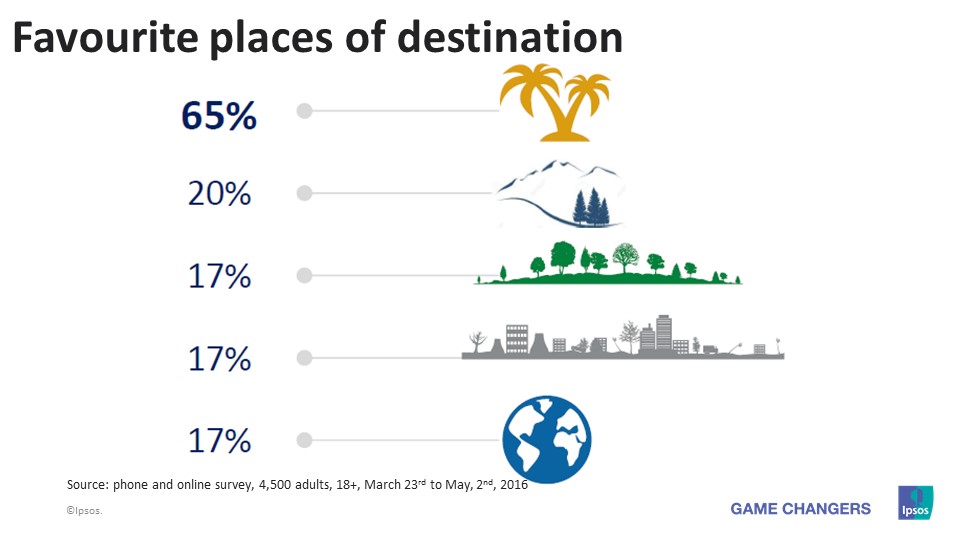 Across the Atlantic, the situation appears more positive: Americans and Brazilians have higher rates (61% and 64%), close to the levels seen last year in European countries.

For Germans, Italy is their favourite foreign destination; Belgians look to France for a trip abroad; and Americans favour Mexico. 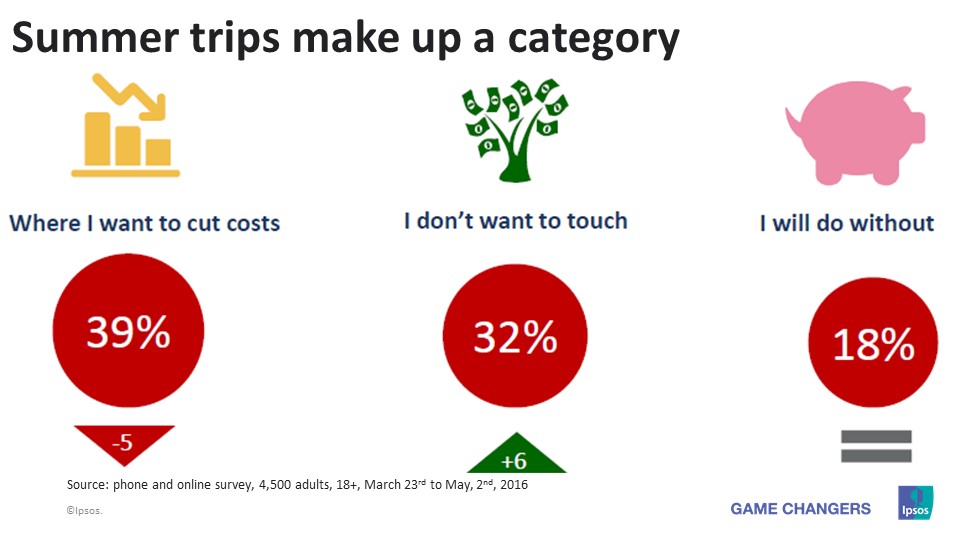